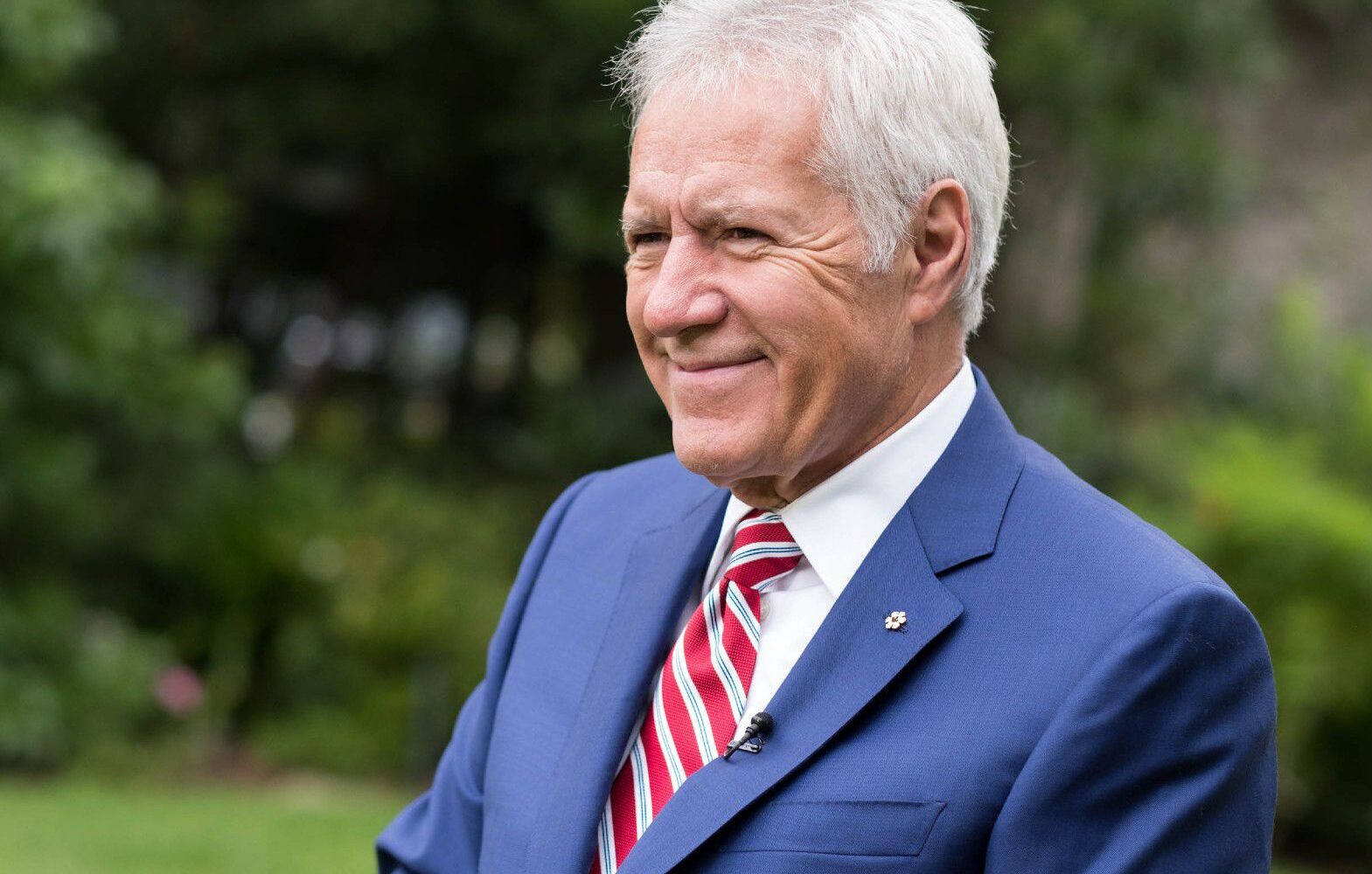 Citizen writes that Rabbi Reuven Bulka, a revered religious leader noted for his generosity to others, died of liver cancer on Sunday morning.

Rabbi Reuven Bulka was diagnosed with an advanced pancreatic and liver cancer in early 2020. Rabbi Reuven Bulka was headquartered out of Ottawa’s Congregation Machzikei Hadas for more than 50 years and was instrumental in the development of Canada’s Kindness Week. He promoted organ donation and held multifaith gatherings to bring individuals from diverse backgrounds together.

According to the Canadian Press, his regular attendance at Ottawa Remembrance Day events has earned him the moniker “Canada’s rabbi.” Rabbi Reuven Bulka’s diagnosis in January sparked a flood of sympathy from individuals of all religions. The virtual prayer rally planned in his honor was covered by Healthing.ca. Read on to learn more about Bulka and his views on prayer and healing:

Rabbi Reuven Bulka had no clue that he would be involved in yet another national prayer endeavor less than a year later when he helped organize the National Prayer for Canada in the Wake of COVID-19 in March. The heartfelt messages asking for his well-being and recovery will be addressed to him this time.

Bulka announced to his Ottawa congregation in early January that he had been diagnosed with severe pancreatic and liver cancer. The news shocked not just the Jewish community, but also individuals of all religions, as social media was inundated with messages of hope, grief, and “refuah shlema,” the Jewish prayer for healing, as well as a virtual prayer rally in his honor.

The Rabbi of congregation; Canada’s Rabbi

The Rabbi of Congregation Machzikei Hadas, widely known as “Canada’s Rabbi,” had dedicated his life to assisting others. He received the Order of Canada in 2013 for his substantial work with a number of organizations, including the United Way, the Ottawa Regional Cancer Foundation Courage Campaign, the Trillium Gift of Life Network, and Kind Canada, which he established. 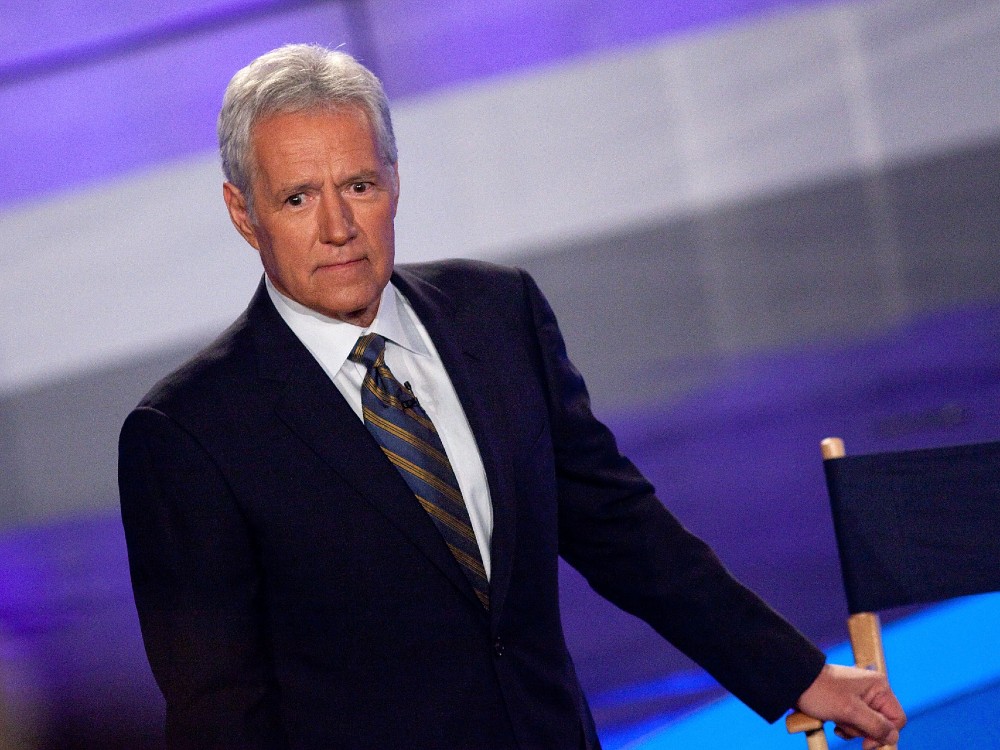 Canada’s Rabbi, an outspoken leader and proponent of compassion and inclusion, was involved in a number of contentious debates about Judaism and spirituality as they relate to health and well-being. He was frequently requested to comment on religion and belief in relation to curing the sick, eliminating sickness, and extending life, on topics ranging from organ donation to prayer healing.

Bulka termed it a “slam-dunk decision” in 2014 when asked by the Ottawa Citizen if he would chose prayer over medical care for a life-threatening disease. Prayer is vital, but failing to seek medical help and then praying makes no sense, he added, describing it as an “arrogant challenge to God.” Bulka believes that relying on prayer instead of medical assistance is a test of faith. That is not to imply, however, that prayer should be ignored. Indeed, prayer may greatly aid in the process of recovering health and healing.

If you click on this link, you will redirect to:
BeautyMag.ca
Check out the beauty tips on the BeautyMag.ca : Benefits of baby oil for skin and hair beauty

Unfortunately, there isn’t much scientific evidence to back up these so-called miracles. Are those who advocate prayer as healing indicating that people whose prayers aren’t answered aren’t sufficiently faithful? Bulka said in a 2004 Reader’s Digest piece. It’s comparable to the metaphor of cancer patients fighting a battle, which suggests that those who die are “losers.”