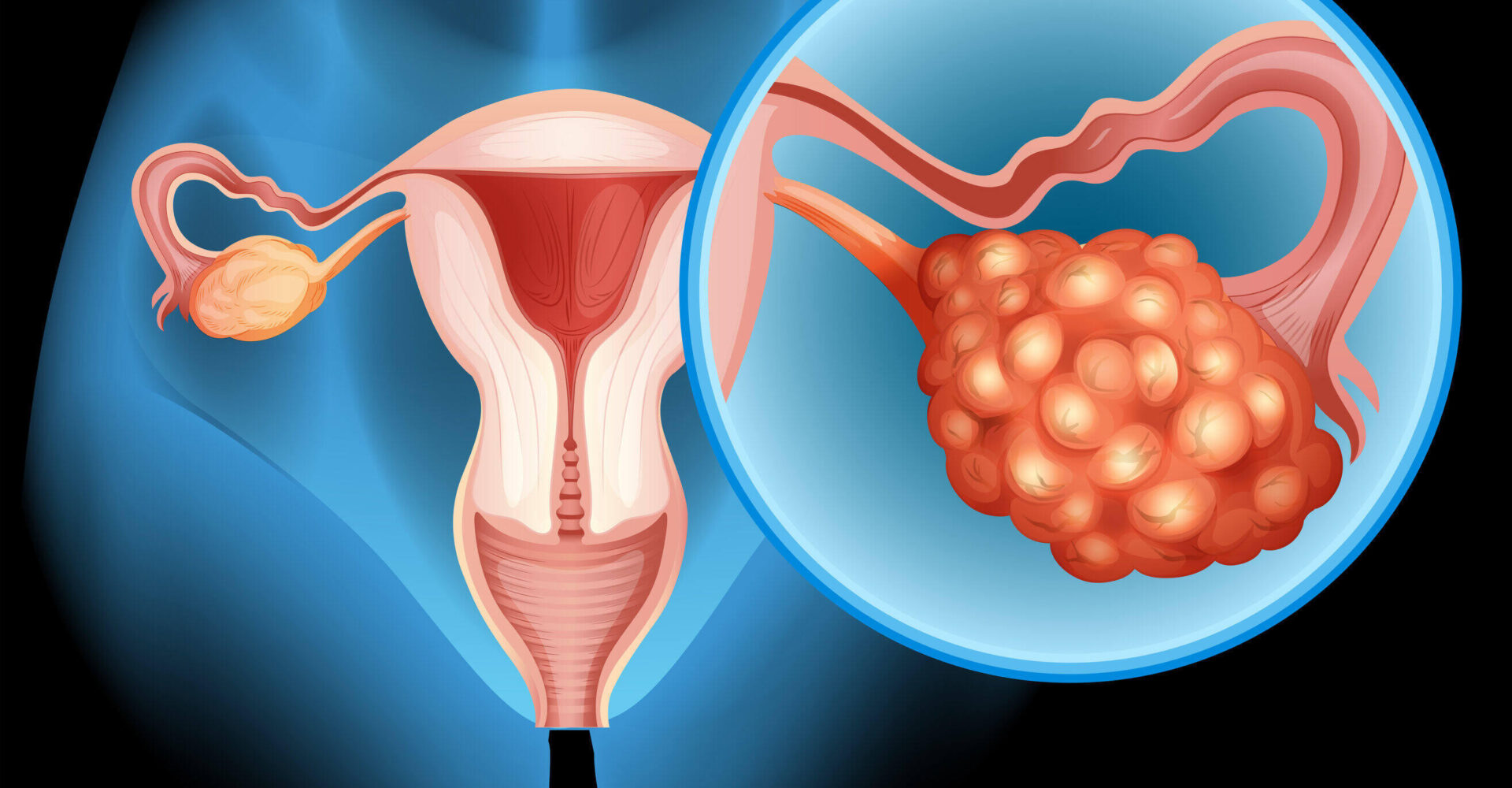 Following are the Factors that increase the risk of ovarian

Aging: Ovarian cancer can occur at any age, but is more common in most cases after menopause, especially in women in their 50s and 60s.

Family history: People with close relatives with ovarian or breast cancer are more likely to have ovarianCancer than other women are. Genetic screening can determine that

Does a person have certain genes that are associated with an increased risk of ovarianCancer?

Hormone therapy (HRT): Increases the risk of ovarianCancer, especially with long-term use and high doses. It appears to return to normal as soon as treatment is stopped. Androgen therapy, such as the use of the drug such as Danazol, in some cases increase the risk.

Endometriosis: Women with endometriosis have a 30 percent higher risk of ovarianCancer than other women.

Obstetric surgery: Having surgery on the reproductive organs seems to reduce the risk of ovarian cancer. For example, in women who have had a tubal ligation, this risk may be reduced by up to two-thirds. Hysterectomy may also reduce the risk by one-third.

Pregnancy history: Women who have had one or more pregnancies, especially before the age of 26, have a lower risk of developing ovarianCancer. The more pregnancies a person has, the lower the risk. Breastfeeding may also reduce the risk of ovarian cancer for the mother.

Menstruation: The onset of menstruation at an early age or menopause at an older age or both may increase the risk of developing the disease.

Pregnancy control: Using birth control pills for at least 3 to 6 months seems to reduce the risk of ovarianCancer. The longer the pill is taken, the lower the risk. Using injectable contraceptives, such as medroxyprogesterone acetate (DMPA or Depo-Provera CI), further reduces the risk, especially for 3 years or more.