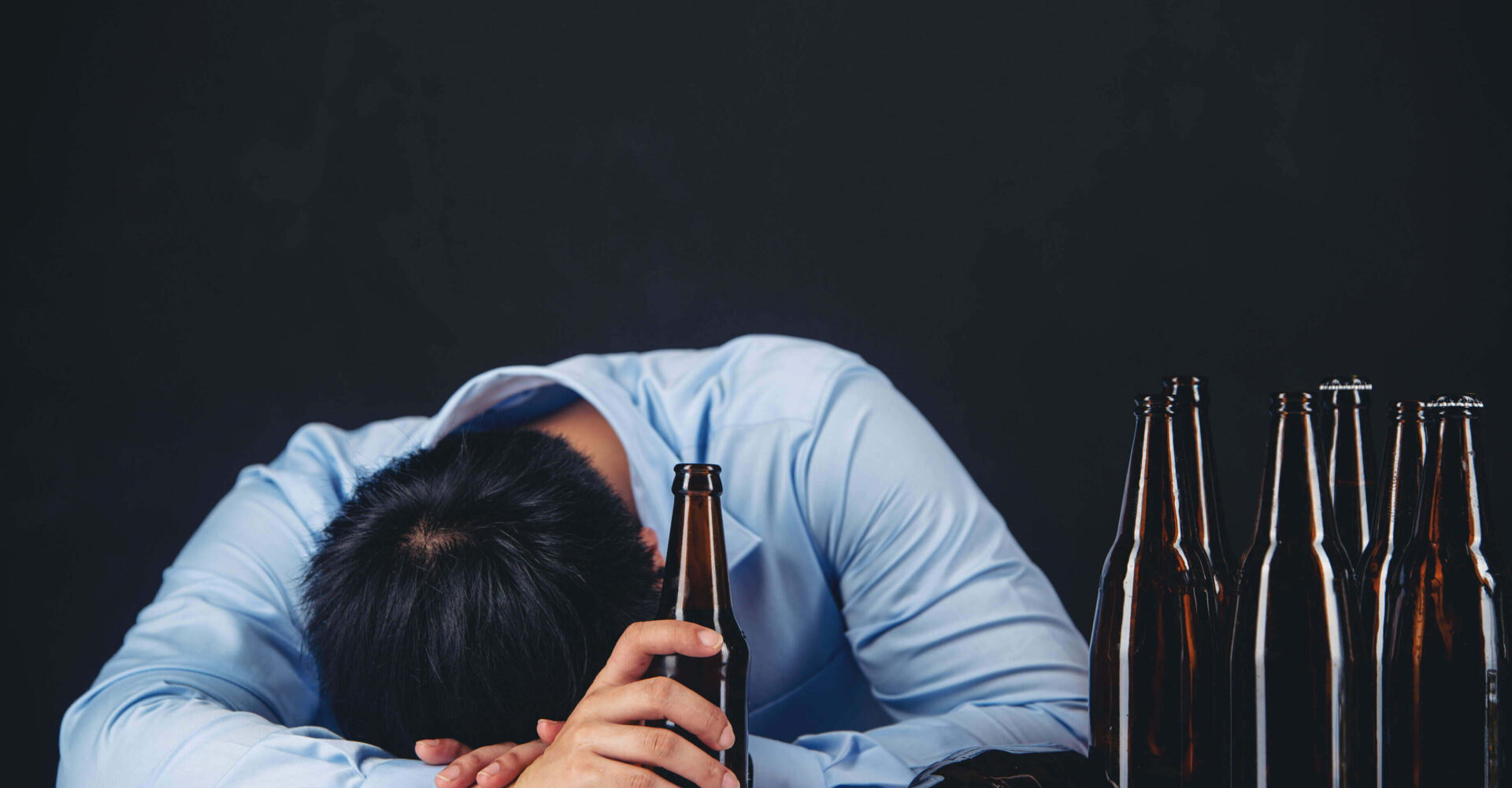 The relationship between alcohol and cancer

Alcohol is fun. That is why more than half of the U.S. population aged 18 and over reports consuming at least one alcoholic beverage a month. Yet a new comment by Jenny Connor, a preventive and social medicine specialist at the University of Otago in New Zealand, once again states what we have heard many times before: Alcohol is dangerous and it does not matter how much it is consumed.

To that end, Connor looked at about 10 years of research to investigate possible links between cancer and alcohol consumption. In doing so, Connor explained that alcohol is the direct cause of many cancers throughout the body, not just the parts of the body that are in direct contact with alcohol.

In addition, Connor explained that about 6 percent of all cancer deaths worldwide can be related to alcohol, and this is true even of those who drink small to moderate amounts of alcohol.

The debate between therapeutic benefits and the negative consequences of alcohol consumption is an old one. For example, while it is clear that drinking too much alcohol is bad for one’s health and can lead to certain cancers, such as the liver and esophageal cancer, it is not clear what happens to those who drink low to moderate amounts of alcohol.

Conner notes that the harmful effects of alcohol can be even greater, and writes about the previously confirmed strong link between alcohol consumption and cancer in specific areas of the body, such as the colon, breasts, prostate, pancreas, and even the skin.

According to Connor, even low-alcohol consumers are not immune to cancer. His study found that while high-alcohol users were at higher risk for liver, colon, and laryngeal cancer, all consumers were at similar risk for oral, esophageal, and breast cancer. In addition, are located throat.

Although Connor points to strong evidence for a link between alcohol consumption and some cancers, it is not yet clear how or why alcohol causes cancer.

Unlike smoking, which is associated with certain types of cancer, the role of alcohol in causing cancer is more complex. Therefore, it can be harder for the public to accept that drinking alcohol, even in small amounts, may be unhealthy. However, Connor emphasizes that reducing the large population of alcohol consumption, which targets low, medium, and high consumers, can have a significant impact on the incidence of cancer.