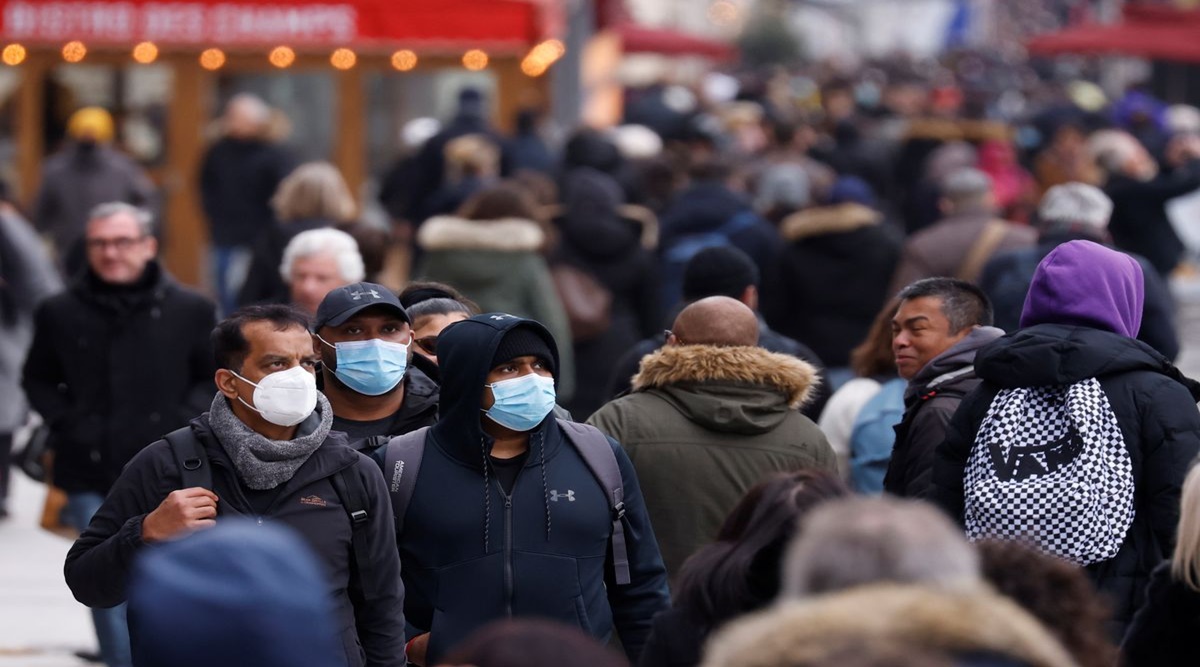 Quick Access hide
Symptoms of the COVID 19 XE Variant
What Exactly Are Recombinant Viruses?
What is WHO’s take on the matter?
What is the distinction between a variation of concern and a variant of interest?
What exactly is the Omicron variant?
What exactly is the Delta variant?
How to prevent the emergence of new Covid-19 variants?
Are the variations more likely to cause infection, sickness, and death in vaccinated people?
Effective vaccination
What is the distinction between a “mutation” and a “variant”?

Symptoms of the COVID 19 XE Variant

The intensity of COVID-19 symptoms varies from person to person, depending on vaccination status and immunity gained from previous infections. It is rather common for some people’s symptoms to alter, and for others, the changes can be quite severe. Fever, painful throat, and other symptoms should be avoided. Severe disease can result in serious cardiac difficulties, palpitations, and nerve damage.

What Exactly Are Recombinant Viruses?

Several viruses can exchange elements of their genetic make-up to become recombinant viruses. Characteristics from each strain merge in a hybrid virus. Recombination is to be predicted, although it is rare. This is a normal process that coronaviruses and other viruses go through.

What is WHO’s take on the matter?

The World Health Organization (WHO) revealed in its most recent update that more than 600 XE recombinant sequences have been notified and confirmed as of January 19. According to preliminary estimations, the community growth rate advantage over BA.2 is 10%. More research is needed to corroborate this. According to the Geneva-based WHO, COVID-19 XE Variant belongs to the Omicron variety until substantial changes in transmission patterns and disease features, including severity, can be discovered.

What is the distinction between a variation of concern and a variant of interest?

A variation is considered an interesting variant if it contains mutations that are believed or known to cause major alterations and is widely distributed (e.g., known to cause many clusters of infected people, or found in many countries). Many variations of interest are being monitored by WHO in case they develop into variants of concern.

What exactly is the Omicron variant?

The Omicron variation, B.1.1.529, was initially reported to WHO on November 24, 2021, and was designated as a variant of concern by WHO on November 26, 2021. The categorization was decided on the recommendation of the Technical Advisory Group on Virus Evolution, and was based mostly on evidence from South Africa indicating the variation contains a significant number of mutations and has generated a negative shift in COVID-19 epidemiology.

What exactly is the Delta variant?

The Delta variant was designated as a variation of concern by WHO on May 11, 2021, and it is presently the prevalent variant circulating globally. Delta virus spreads more quickly than previous strains and is responsible for more infections and fatalities globally. All presently licensed COVID-19 vaccines are safe and effective in avoiding serious sickness and death from the Delta variant. 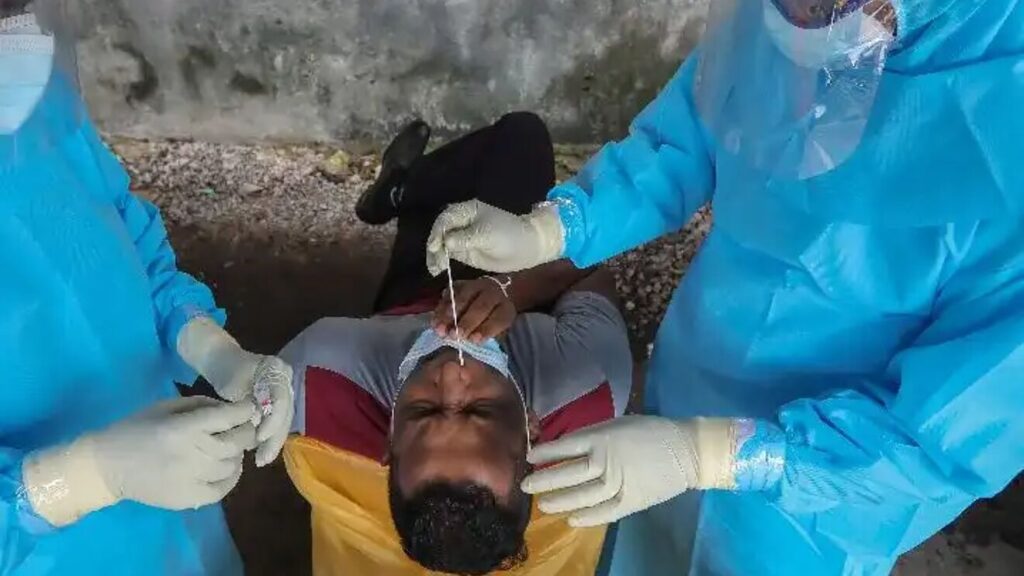 How to prevent the emergence of new Covid-19 variants?

SARS-COV-2, the virus that causes COVID-19, will continue to mutate as long as it is disseminated, as do other viruses. The more the infection’s spread, the greater the pressure on the virus to mutate. So, the best method to prevent new varieties such as COVID-19 XE Variant from arising is to limit the virus’s transmission.

Are the variations more likely to cause infection, sickness, and death in vaccinated people?

We’re still learning about how genetic variations affect vaccination. According to the evidence we now have, COVID-19 vaccinations are still extremely effective at avoiding severe illness and death against all current variants of concern. It is vital to highlight that the vaccinations offer varying degrees of protection against infection, moderate sickness, severe disease, hospitalization, and death.

Despite the fact that COVID-19 immunizations are extremely successful at preventing against major disease and death, some people will become unwell from COVID-19 following vaccination. You may potentially spread the infection to people who have not been immunized.

What is the distinction between a “mutation” and a “variant”?