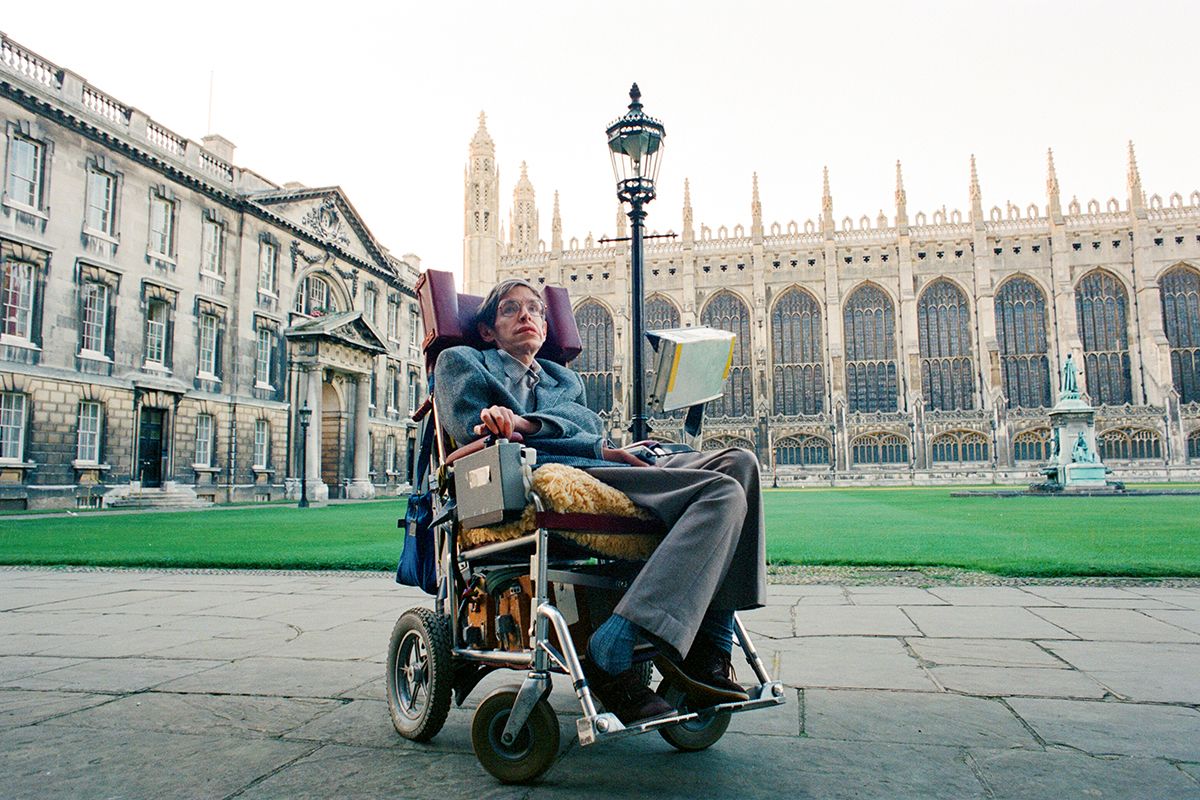 Adam Welburn-Ross was 43 years old when he received his diagnosis. After a terrifying fall, he ended up in the emergency room, where neurologists discovered his brain wasn’t interacting with his muscles properly. Doctors diagnosed the father of two, a hockey and music fan, with ALS. Amyotrophic lateral sclerosis (ALS), often known as Lou Gehrig’s disease, is a condition that affects the body’s motor neurons, causing muscle weakness. According to the Mayo Clinic, the neurons eventually stop working. The ability to walk, talk, eat, and even breathe is lost in patients.

What clues did you have that you had ALS?

I started catching the ball of my left foot a little bit in April of 2017. I began to have leg cramps like I had never experienced before. It’s so subtle that you might think it’s a one-off or that you’re just being clumsy. When I was 43, I decided that I needed to improve my fitness in the gym. When I was younger, I had some lower back problems. We focused on this path since my doctor suspected it had something to do with the sciatic nerve. I had X-rays, but they didn’t find anything, so it simply went on and on. 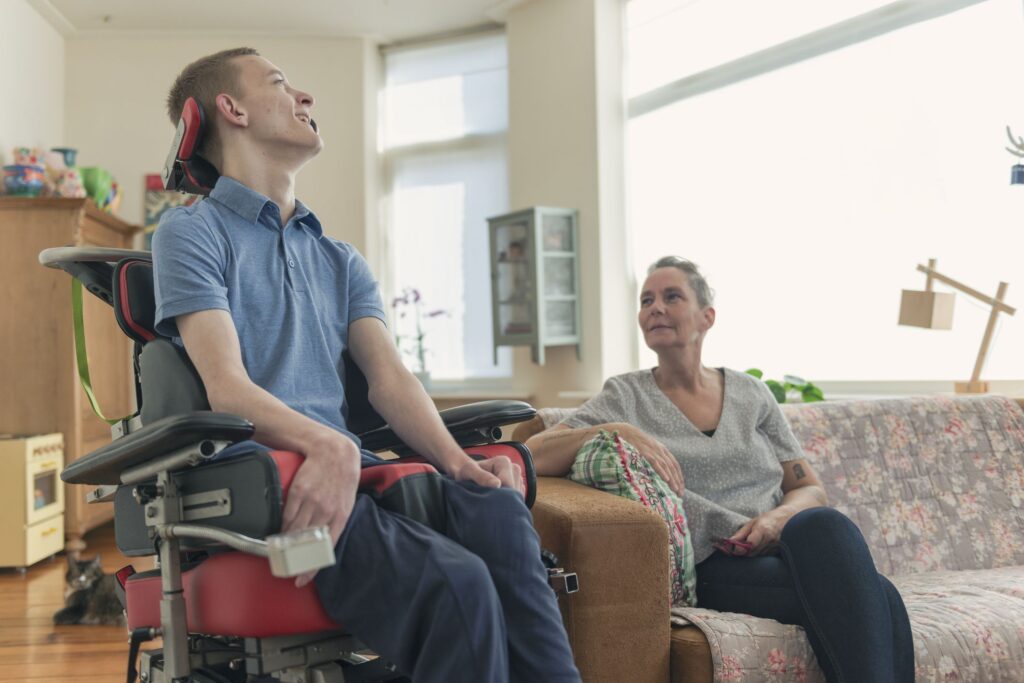 After a family vacation to Ottawa to see my mother in August of 2018, I was emptying the van and hauling items upstairs to unpack. My legs buckled and I was about to fall down the stairs on my last trip. I went to the top of the stairs, put one foot on the top step, and all of a sudden, my legs buckled and I was about to go down. Fortunately, I was caught. After going to the hospital, he head neurologist performed an ECG and another test that looked at the brain signal to the motor neuron on the second day. He immediately noticed that it was communicating but not firing. He indicated I had ALS with 90% certainty at that stage.

That had to be difficult to hear.

I was alone in the hospital since I thought I was simply getting checked up. You don’t believe such a diagnosis will be given to you. The doctor and his colleagues were fantastic, but they had to leave after my consultation. They pushed me out into the corridor to wait for the porter after telling me I had a fatal condition. I was sitting by myself, completely alone. It’s strange because, on one, it was the lowest point I’d ever experienced, yet it was also the precise moment when everything came together. 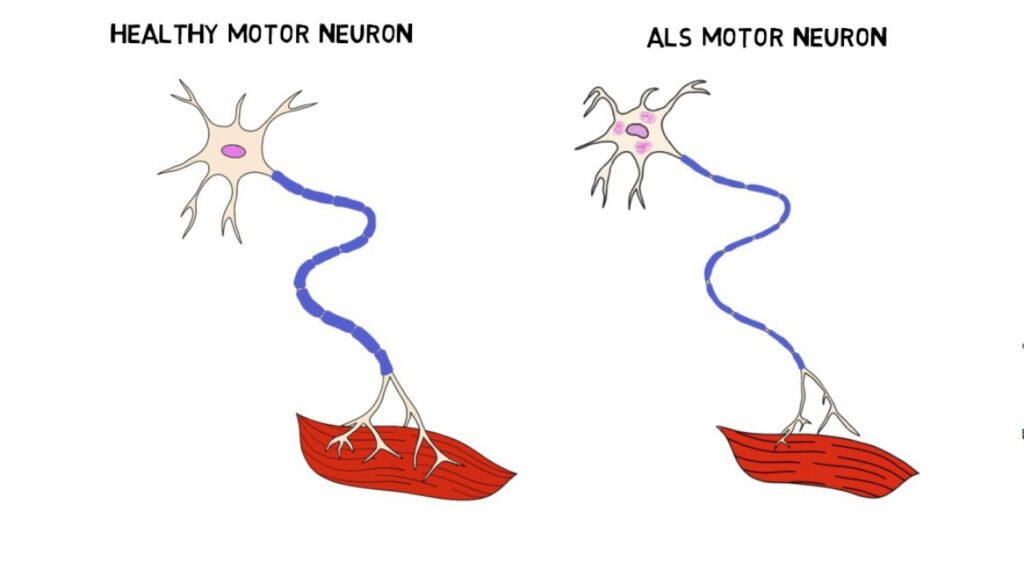 You spent four weeks in the hospital while waiting to be admitted to an ALS clinic. How did you spend your free time?

I learnt as much as I could about the condition, how it works, and what’s going on by reading as much as I could. I didn’t hold back when it came to reading all the nasty facts. Unfortunately, it is exactly what you will be confronted with right immediately. They inform you that you’ll die in two to five years, and this is how you’ll die. And it’s not pleasant, but three years later, I’m still highly functional in terms of speaking and eating, despite my labored breathing.

If you click on this link, you will redirect to beautymag.ca

What has changed on your bucket list since your diagnosis?

Things like driving a Zamboni were on my bucket list when I was younger. Now I want to meet with officials like the Minister of Health, who can influence change and raise awareness of ALS through government action. That is one of the things that motivates me today. Whether it’s through ALS advocacy or sharing my personal story, I want to raise public awareness about the disease and encourage people to donate to the research needed to eradicate it. Is it possible that it will happen in my lifetime? Most likely not. However, whatever I do brings it closer.