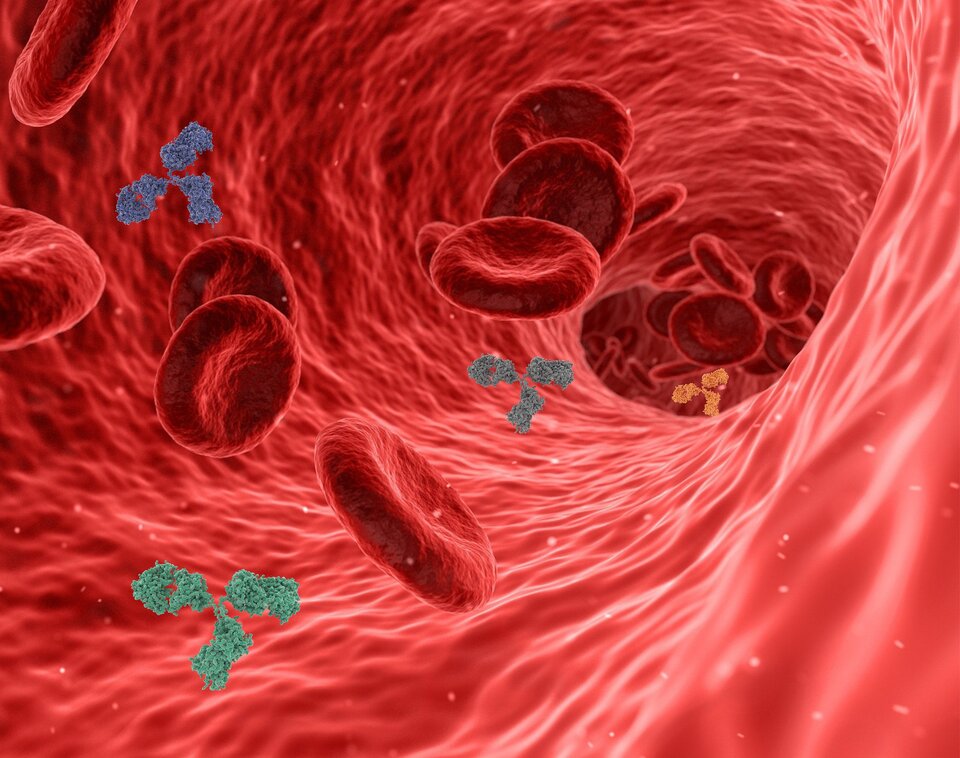 What is Behcet’s disease?

Various genes have been identified that are associated with this disease. Doctors believe that environmental stimuli such as viral or bacterial infections are among the causes of Behcet’s disease and cause the disease in people who are genetically predisposed.

The main mechanisms that cause this disease are:

Dealing with various environmental factors such as some bacteria and viruses and substances such as heavy metals in people who are genetically predisposed to Behcet’s disease cause immune reactions and cause symptoms in these people.

Factors that increase the chances of developing Behcet’s syndrome include:

The highest prevalence of the disease is in the age group of 20 to 40 years. Of course, it may also affect younger or older people. In cases where there is a family history of the disease, other family members may be involved at a younger age.

The disease is more common in countries along the Silk Road. It is most prevalent in Turkey and then in other countries such as Iran, Japan, Saudi Arabia, China and Korea. In general, Behcet’s disease can be seen on the Silk Road from East Asia to the Mediterranean and the Middle East.

Differences between men and women

The disease is more common in men in the Eastern Mediterranean, but more common in women in Europe. On the other hand, the symptoms of Behcet’s disease are usually more severe in men than women, and eye inflammation and neurological symptoms are more common.