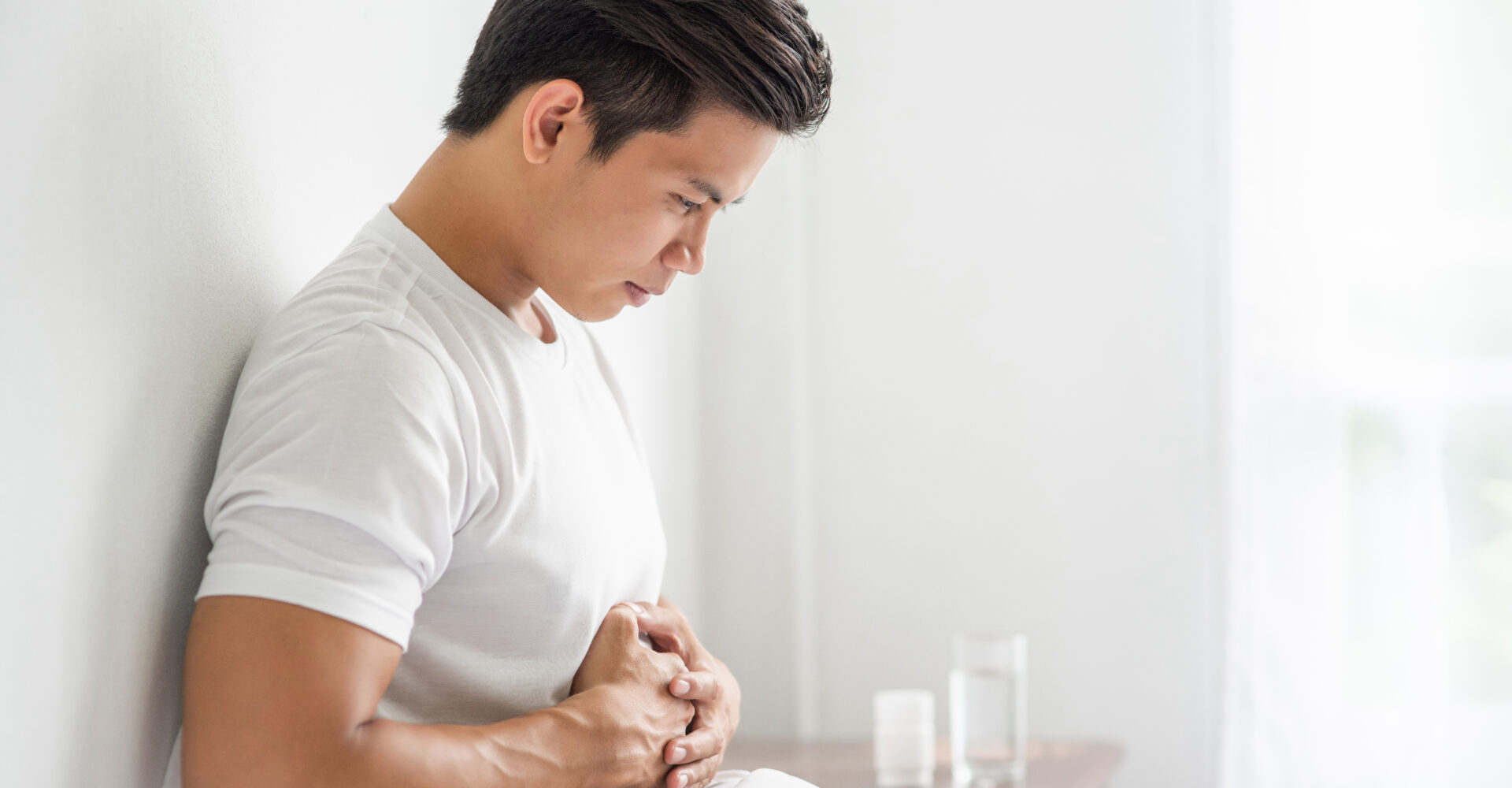 What part of the body does Crohn’s disease affect?

After being diagnosed with Crohn’s disease, one needs to know which part of the gastrointestinal tract is involved.  Because the symptoms of Crohn’s disease vary from person to person, the type of disease will greatly affect the problems and symptoms that a person experiences.

Symptoms of this type of disease include:

This type of disease affects the stomach and the first part of the small intestine called the duodenum.

This type of disease is not very common and only the upper half of the middle part of the small intestine called the jejunum will be involved.

Symptoms of this type of disease include:

Severe or mild abdominal pain and cramping after meals. Fistula formation in severe cases or after prolonged periods of inflammation.

This type of Crohn’s disease affects only the large intestine.

These two diseases have similar symptoms and both are inflammatory bowel diseases.  But do not forget that these two diseases are not the same and each of them affects a specific part of the gastrointestinal tract.

Inflammatory bowel disease is an autoimmune disease that affects approximately 3 million Americans.  Unfortunately, the cause of the disease’s autoimmunity is not yet fully understood.  There are organizations in the world that do a lot of research every year to better understand this disease.