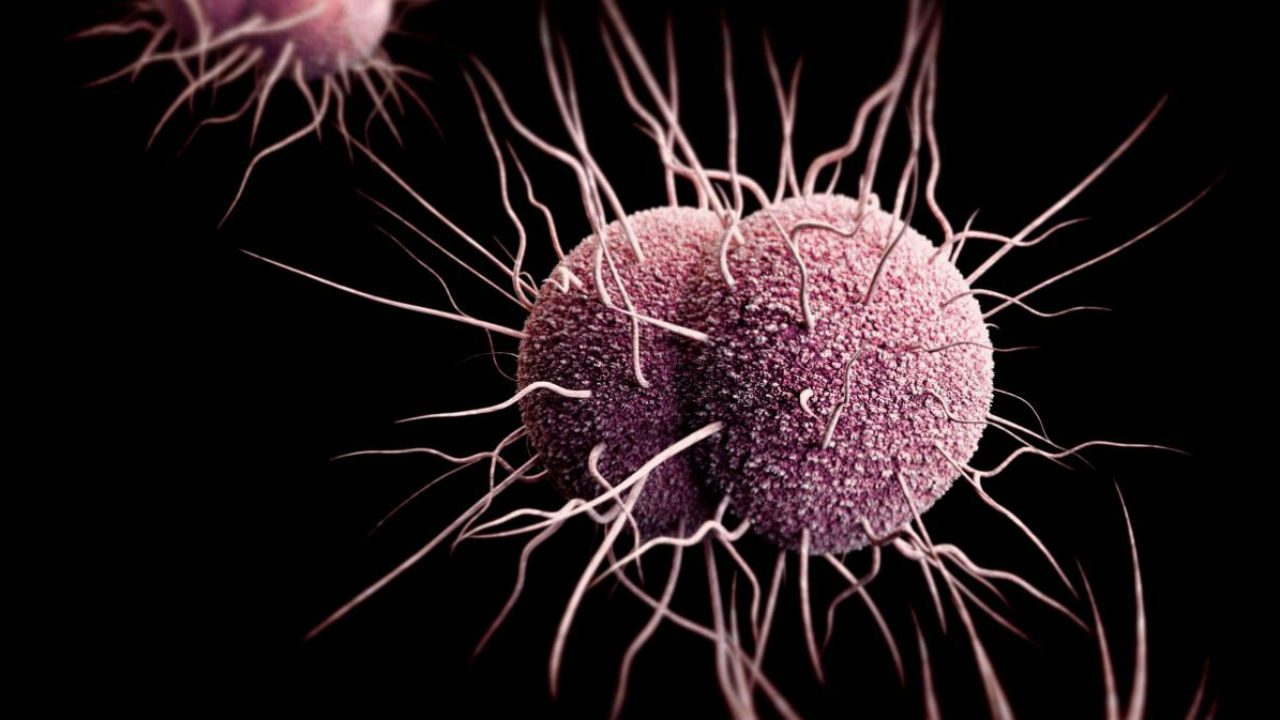 How to detect Gonorrhea: causes and symptoms

Also named as Clap; The drip

Gonorrhea is a sexually transmitted infection (STI) and is a very common disease.

If you are curious about the causes of gonorrhea, this article is for you.

Bacteria Neisseria gonorrhoeaeis are the main causes of gonorrhea. Gonorrhea can be spread by any type of sex. Other things which might be causes of gonorrhea are contacts you make by the mouth, eyes, throat, urethra, penis, vagina, or anus.

The second most common disease is gonorrhea. In 2017, 29,034 cases of gonorrhea were reported in Canada.

Check out the Canadian Healthcare News on the healthmagazine.ca : Can a coffee keep away liver disease?

The place of bacteria Neisseria gonorrhoeaeis

Bacteria Neisseria gonorrhoeaeis is more likely to grow in some parts of the body that are warm and moist. For example, the tube that carries urine out of the body (urethra) can be a good place for Bacteria Neisseria gonorrhoeaeis. Moreover, the bacteria might be in the reproductive tract (which includes the fallopian tubes, cervix, and uterus) of women. Also, it might be found in the eyes.

All cases of gonorrhea must be reported by health care providers. According to this law, the person will get proper follow-up care and treatment. All the sexual partners of that person must be found for testing. 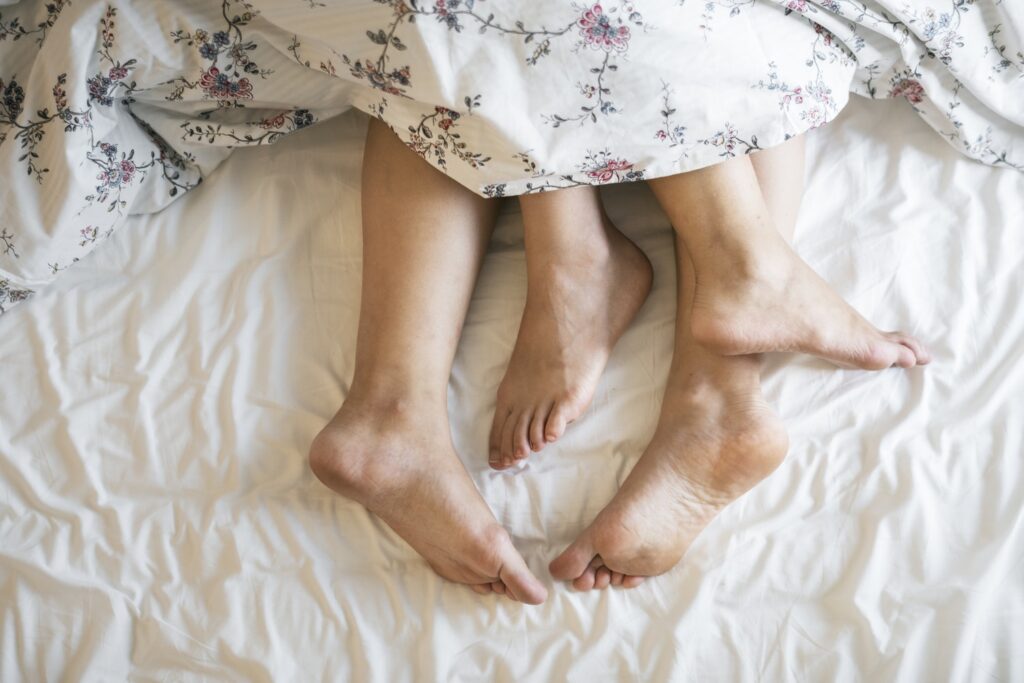 What are the Symptoms of gonorrhea?

Symptoms of gonorrhea mostly appear within 2 to 5 days after infection. Although in men, the symptoms of gonorrhea may last up to a month to appear.  However, the symptoms might not appear in some people. As a result, they are not informed that they have that bacteria, so they will not look after treatments. So, the risk of complications and chances of passing the infection on to another person will increase.

After getting this infection, men may:

Women might mistake the symptoms with another infection because they appear very mild in women.

If you click on this link, you will redirect to:
BeautyMag.ca
Check out the beauty tips on the BeautyMag.ca : Here’s How to Get Rid of a Pimple

In case the infection goes through the bloodstream, symptoms include:

How to detect gonorrhea

If you look closely at the sample of discharge or tissue under the microscope, you can easily detect gonorrhea. It is known as gram stain. Although this is a fast method, you cannot be sure about the result.

So the most accurate way to detect gonorrhea is by taking the DNA test. The ligase chain reaction (LCR) test is one form of these tests. To perform this test, urine samples can be used.

The previous method to detect gonorrhea was using cultures which are cells that have grown in a lab dish, but today, there are not common anymore. Samples for culture may be prepared from the cervix, urethra vagina, throat, or anus. Within 72 hours, a confirmed diagnosis is ready.

Other sexually transmitted infections such as chlamydia, syphilis, and hepatitis, and HIV herpes must be tested on a person who has gonorrhea.

It is not clear whether screening men is helpful but these groups of women must be screened: