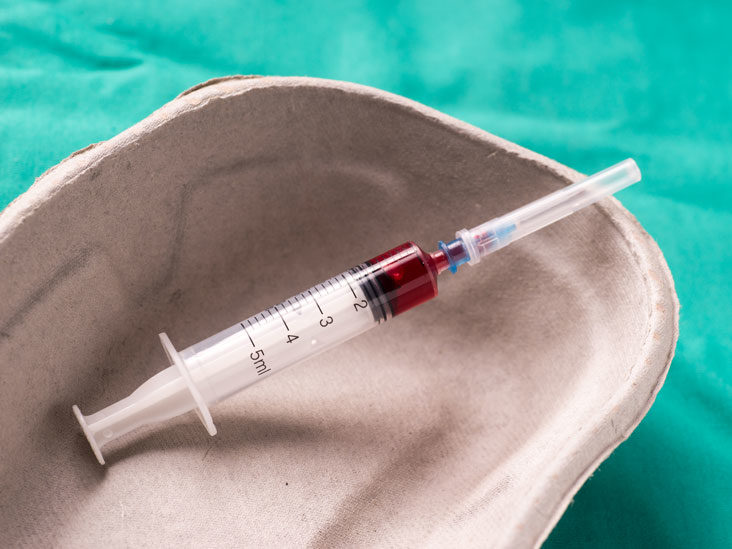 These kinds of disorders occur due to the reduction or absence of the body’s immune response.

The reason Immunodeficiency disorders happen is the reduction or absence of the body’s immune response.

Lymphoid tissue makes the immune system up. It includes bone marrow, lymph nodes, parts of the spleen and gastrointestinal tract, thymus, and tonsils.

Other parts of the immune system are proteins and cells in the blood.

What the immune system does is protect the body from antigens; antigens are harmful substances like bacteria, viruses, toxins, cancer cells, and foreign blood or tissues from another person or species.

When detecting an antigen, the immune system responds by producing antibodies to destroy the harmful substances. This response also involves phagocytosis; it is a process during which certain white blood cells swallow and destroy foreign substances such as bacteria. Some proteins called complement help with this process.

Inherited immunodeficiency disorders and the problem in the immune system that affect B cells are:

Cancers are the causes of Immunodeficiency disorder. Many cancers and a complication of diseases such as HIV/AIDS and malnutrition (especially not getting enough protein) may cause acquired immunodeficiency.

Acquired immunodeficiency happens to people whose spleens are removed. They are also at higher risk for infection by the bacteria that the spleen would normally help fight. People with diabetes are more likely to be infected by certain infections.

Conditions that can lead to an immunodeficiency disorder

These conditions and diseases can lead to an immunodeficiency disorder:

And some other signs and symptoms of Immunodeficiency disorder such as:

Different kinds of disorders cause different symptoms of Immunodeficiency disorder. For example, people whose levels of IgA are decreased, and their levels of certain IgG subclasses are low, are likely to have problems that involve the sinuses, lungs, throat, digestive trac , and ears. 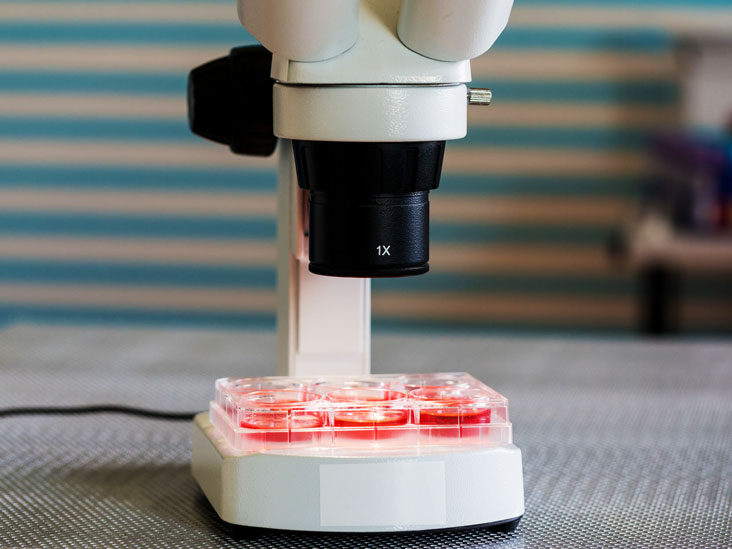 To help diagnose an immunodeficiency disorder, these tests might be suitable:

The treatment is done to prevent infections and treat any disease and infections that do develop.

If your immune system is weakened, you should avoid contact with people who have infections or contagious disorders and avoid people vaccinated with live virus vaccines within the past 2 weeks.

If you develop an infection, you may have to use antibiotic or antifungal drugs for a long time to prevent infections from coming back.

Interferon is a medicine that makes the immune system work better and is used to treat viral infections and some types of cancer.

To improve the immunity of persons who have HIV/AIDS, they may take combinations of drugs to reduce the amount of HIV in their immune systems.

People who are going to have a spleen removal should get vaccinated against certain bacteria 2 weeks before the surgery.

To treat certain immunodeficiency conditions, we may use bone marrow transplants.

After you have been exposed to certain bacteria or viruses, passive immunity may be recommended to prevent illness; it means you may need to receive antibodies produced by another person or animal.

We may help people with low or absent levels of certain immunoglobulins by giving intravenous immunoglobulin (IVIG) through their veins.

If you click on this link, you will redirect to:
BeautyMag.ca
Check out the beauty tips on the BeautyMag.ca : The relation between scent and emotions

Immunodeficiency disorders can be mild or severe and fatal. Immunosuppression which is caused by medicines often goes away once the medicine is stopped.

If you are on chemotherapy or corticosteroids, call your health care provider immediately if you develop:

If you have a stiff neck and headache with a fever, go to the emergency room or call your local emergency number.

If you have repeated yeast infections or oral thrush, contact your health care provider.

Check out the Canadian Healthcare News on the healthmagazine.ca : Cardiopulmonary Resuscitation (CPR)

There is no known way to prevent these kinds of disorders. You can seek genetic counseling if you have a family history of immunodeficiency disorders.

Practicing safer sex and avoiding the sharing of body fluids are helpful in preventing HIV/AIDS. A medicine called Truvada might be right for some people to prevent HIV infection.

You may prevent acquired immunodeficiency caused by malnutrition by good nutrition.