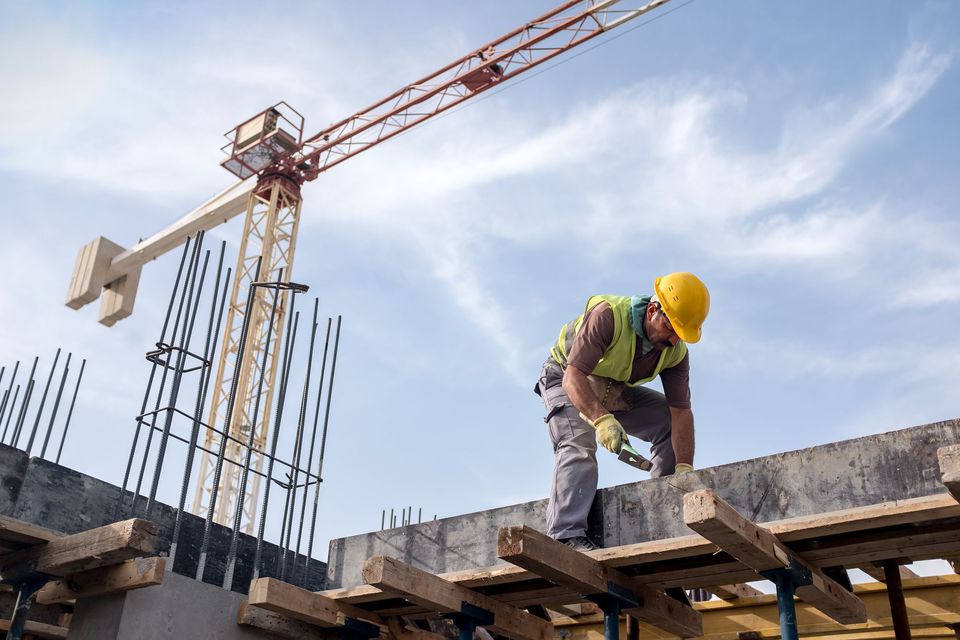 Manual labor may increase the risk of dementia , according to a new study

Physical exertion can be as taxing on the mind as it is on the body. According to a new study from the University of Copenhagen, men who work in physically demanding jobs are 55 percent more likely to develop dementia.

Dementia is a broad term for a group of catastrophic brain disorders that cause a variety of cognitive problems, such as memory loss and trouble thinking or solving problems. We assumed that intense physical labor was linked to a higher risk of dementia before the investigation. Other studies have attempted to show it, but ours is the first to make a convincing link between the two.

The Study and the participants

The Copenhagen Male Study, a group of 4,721 Danish males who documented the type of labor they did on a daily basis in the 1970s, provided the data for this study. Even after taking into account other characteristics like blood pressure, weight, and smoking, the group that has been monitored for decades was considerably more likely to acquire dementia. 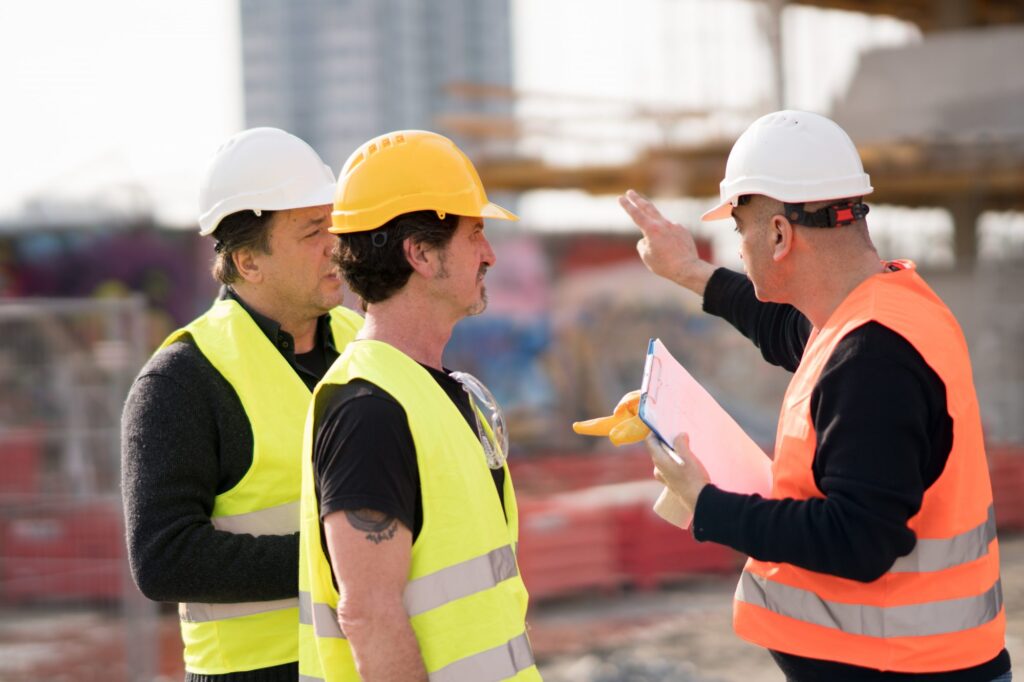 Hard labor has been demonstrated in previous research to disrupt the heart’s ability to pump blood, which can affect blood flow to the brain, according to Nabe-Nielsen. High blood pressure, heart spasms, blood clots, and heart failure are all possible consequences. Researchers hope that the findings would prompt businesses to take immediate steps to make their workplaces safer for employees, as brain changes can last long after people have retired. 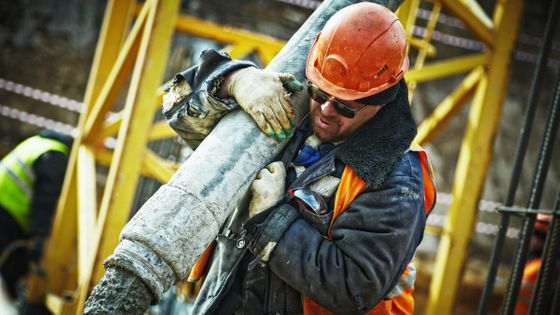 Many organizations have already taken initiatives to improve their employees’ health. The difficulty is that these programs are only used by the most educated and resourceful members of society. Even if they take more steps during the day and use their bodies to a greater extent, those with a lower education often deal with (weight), pain, and poor physical fitness.

It is not a matter of avoiding hard lifting; rather, it is a matter of better preparing the body for the demands of the job.

With over 500,000 Canadians living with dementia today and another 25,000 diagnosed each year, researchers around the world are racing against the clock to find a cure. With the rate at which the disease is spreading, it will cost more than $12 billion each year to care for those who are affected. One in in five Canadians has already had to care for someone who has been diagnosed with the condition. Recent studies have focused on recognizing dementia’s early warning symptoms, such as apathy, and using preventative measures to limit its progression, such as encouraging the creation of a cold-shock protein that has shown promise in preserving the brain.