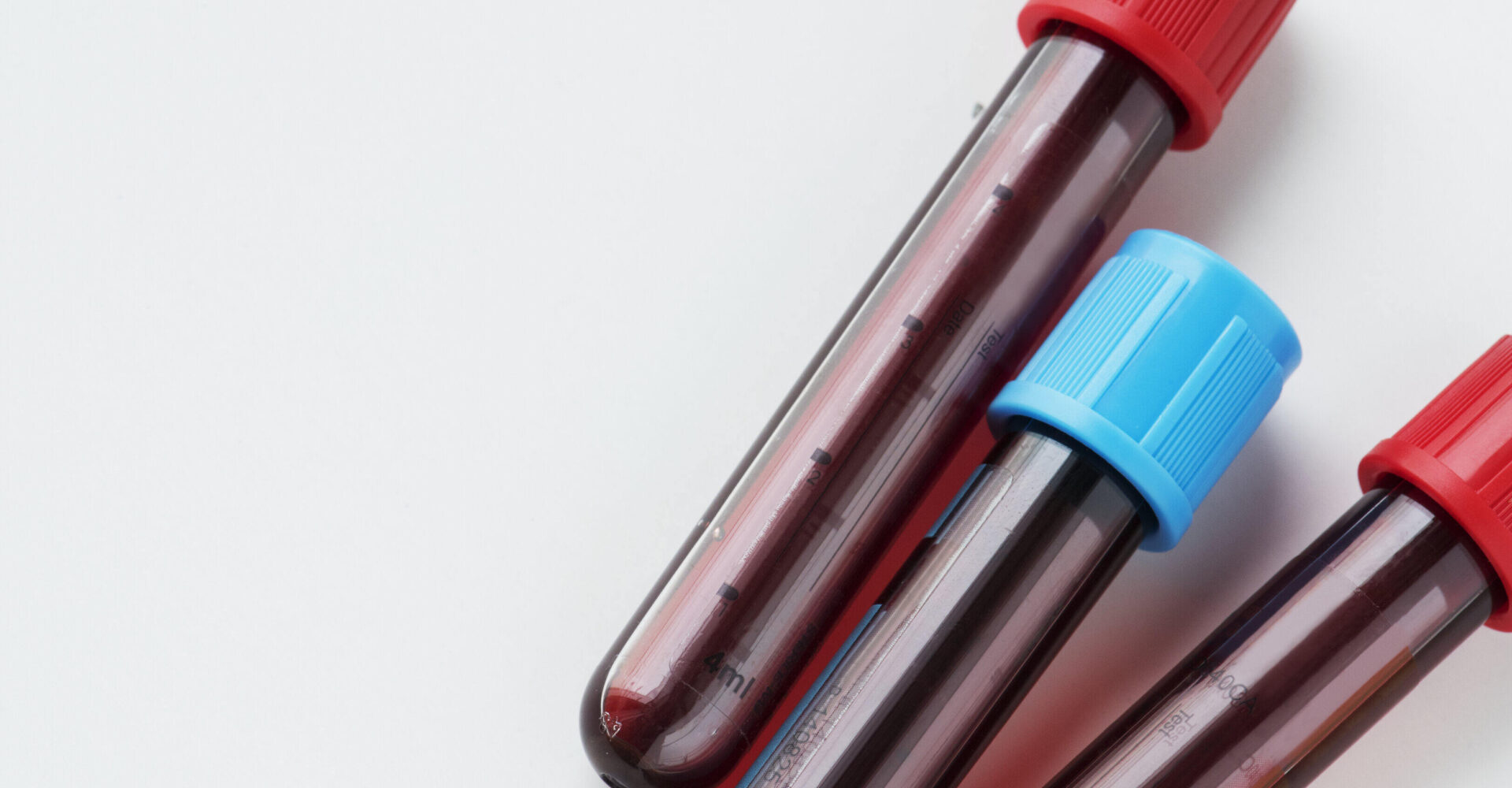 What is the prevalence and incidence of MDS?

Myelodysplastic syndrome is mainly a disease of the elderly, so the average age of onset is more than 70 years and is slightly higher in males.

MDS is rare in children, but chronic monocytic leukemia (CMML) may be seen in children.

Secondary or treatment-induced myelodysplasia is not related to patients’ age. The incidence of this disease has increased over time, which is due to better identification of the disease by physicians and the aging of the population.

The development of MDS is associated with environmental factors such as radiation and benzene; other risk factors have been reported but not confirmed.

Secondary myelodysplasia, as a late complication of anticancer drug toxicity, usually occurs in combination with radiation therapy and alkylating drugs such as busulfan, nitrosavere, or procarbazine, or topoisomerase inhibitors.

Acquired aplastic anemia secondary to immunosuppressive therapy and Fanconi anemia can both develop MDS. However, the myelodysplastic syndrome is an age-related disease that indicates cumulative internal and peripheral damage to bone marrow cells.

Myelodysplasia is a disorder of the root hematopoietic cell line that impairs cell proliferation and differentiation, leading to a decrease in blood cells and a risk of progression to leukemia or leukemia. Both chromosomal instability and genetics are affected, and both are likely to be associated with aging. Cellular abnormalities are found in about half of patients, and in severe leukemias, some of the same specific disorders can be seen.

In genetic and chromosomal abnormalities in myelodysplastic syndrome, aneuploidy (chromosome depletion or addition) is more common than translocation.

Accelerated telomere attrition may destabilize the genome in bone marrow failure and predispose to chromosomal damage. Cellular disorders in this disease are not accidental (loss of part or all of chromosomes 5, 7, and 20, trisomy 8) and may be related to the cause of the disease (11q23 after topoisomerase II inhibitors); the type and number of genetic disorders are consistent with the likelihood of developing leukemia and the patient’s longevity. Genomics has shown the role of point mutations in the pathophysiology of myelodysplastic syndrome.

Recurrent somatic mutations that occur in bone marrow cells and are not present in the germ layer are identified in approximately 100 genes, many of which are present in acute myeloid leukemia (AML) without MDS. A predominant example of the latter group of genes is the detection of mutations in RNA-binding genes, particularly SF3B1, which are strongly associated with sideroblastic anemia.

Blood manifestations of the disease originate from the accumulation of genetic damage. Lack of tumor suppressor genes, activation of oncogenic mutations, epigenetic pathways that process mRNA, and methylation status, or other harmful changes.

Pathophysiology is related to mutations and chromosomal abnormalities in some specific MDS syndromes. Deletion of -5q leads to a lack of heterozygous ribosomal protein gene, which is also mutated in Diamond-Black Fan anemia, and both are characterized by incomplete hematopoiesis.