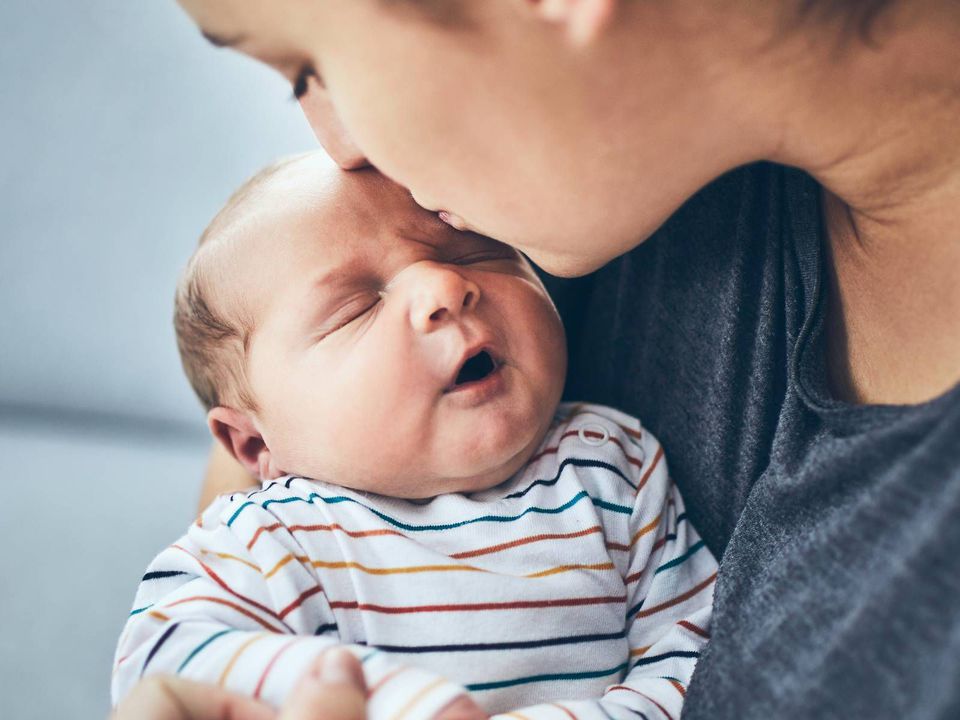 Negative effect of phthalates on newborns

According to University of Illinois research, exposure to a certain category of plastics during pregnancy may impair newborns’ information processing and visual memory.

Phthalates are a class of compounds that are used to make polymers more durable and flexible. Specific phthalates have been proven to alter the formation and function of hormones in the body as an endocrine disruptor, possibly impacting reproduction, cancer, metabolism, and other processes.

A slight reduction in visual memory

The children of moms who had any phthalate markers in their urine had a slight reduction in visual memory, but only those with a high level of anti-androgenic phthalates reached statistical significance, according to researchers at the University of Illinois. Surprisingly, the presence of anti-androgen was linked to an increase in visual attention in certain situations.

Anti-androgenic phthalates seemed to have a particularly negative impact on male infants. The detrimental effect on these newborns’ information processing is proportional to the concentration of this category of phthalates in the mother’s urine.

Microplastics have also been found in human placentas, and while these are not necessarily phthalates, they do hint to a larger trend of plastic compounds becoming more prevalent in our systems.

Exposure to phthalates during pregnancy has negative consequences

The presence of three particular phthalates, DEP and DEHP, known to be harmful to humans, as well as a common substitute, DINP, were detected in the urine of 244 women at various times throughout their pregnancy. They also tested the mother’s urine for the total presence of all phthalates known to have anti-androgenic phthalates effects. 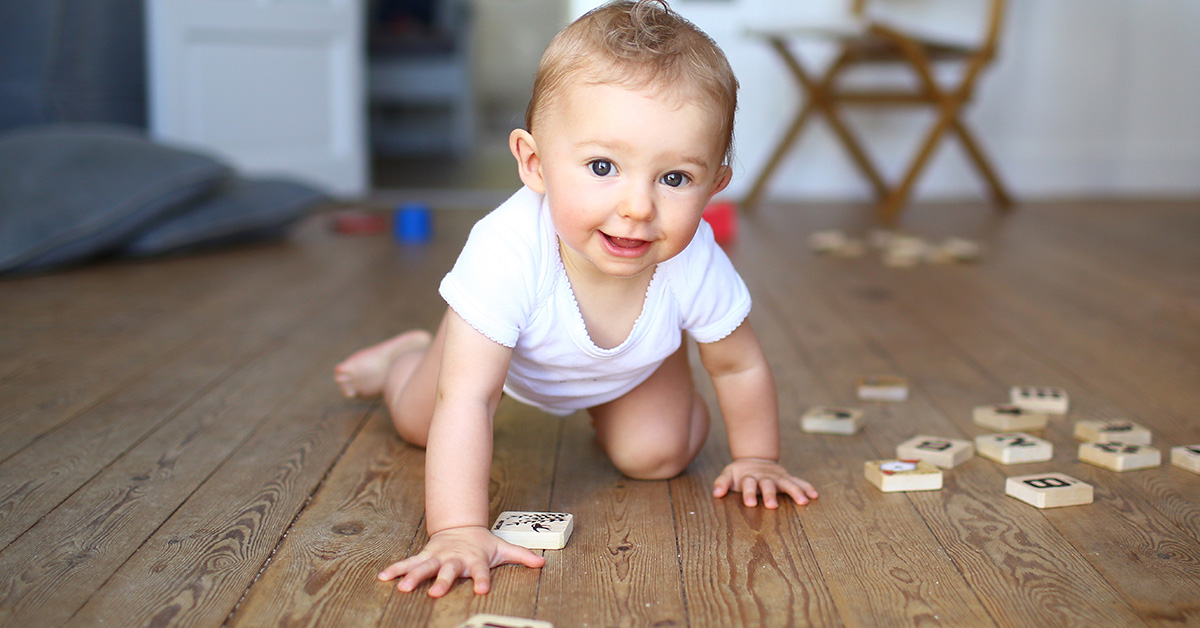 When the newborns were seven to eight months old, the researchers had them perform a visual memory test in which they were shown a sequence of images before mixing them with new ones and showing them the second set. The gaze of the infants was monitored and recorded. The researchers measured how long the newborns stared at the images for the first batch of photos, which is considered a measure of visual attention.

If you click on this link, you will redirect to:
BeautyMag.ca
Check out the beauty tips on the BeautyMag.ca : All to know about Retinol

Gazing at the old images

The researchers then assessed how long the newborns spent gazing at the old images vs the new photos in the second batch of photos, and used this as a measure of information processing (i.e., how long it took them to realize that they had already seen the old photos.) We were able to measure both the speed with which the babies processed new information and their capacity to pay attention by evaluating the time spent gazing at the faces, the research authors stated.

The government’s stance on phthalates.

The US Centers for Disease Control and Prevention initially began testing the amounts of phthalates in U.S. citizens’ urine as a measure of how much of this chemical had been injected into or absorbed by the human body, and discovered that these compounds were widely prevalent.