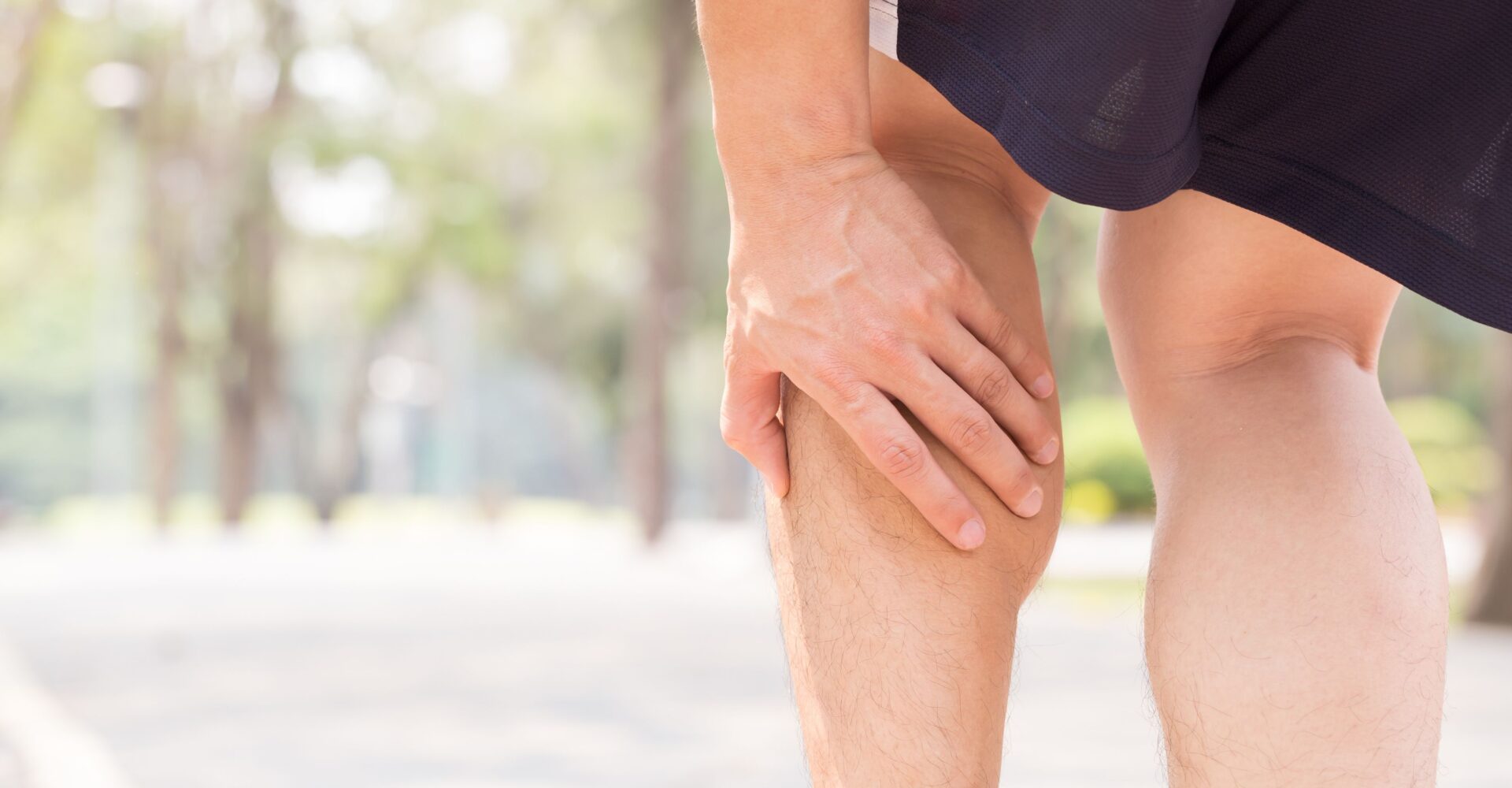 The reasons why a charley horse or muscle cramp hurts

There’s nothing worse than waking up in the middle of the night with your hamstring clenched like the jaws of death. A muscle cramp or spasm is the medical term for this painful paralysis, but you might know it as a “charley horse” because it hurts. Quite a bit.

What is a Charley horse ?

Although the origins of the name are unknown, some speculate that the ‘charley horse’ was named after a horse. According to The Journal Times, in the 1890s, an old horse named Charley was used to pull a roller across the infield of the old Chicago White Sox ballpark. The horse was elderly, with stiff muscles that made walking difficult for him. When players and spectators got a cramp, they started calling it a charley horse, according to reports.

What is a muscle cramp?

A muscle cramp is an involuntary contraction of one or more muscles that occurs suddenly. 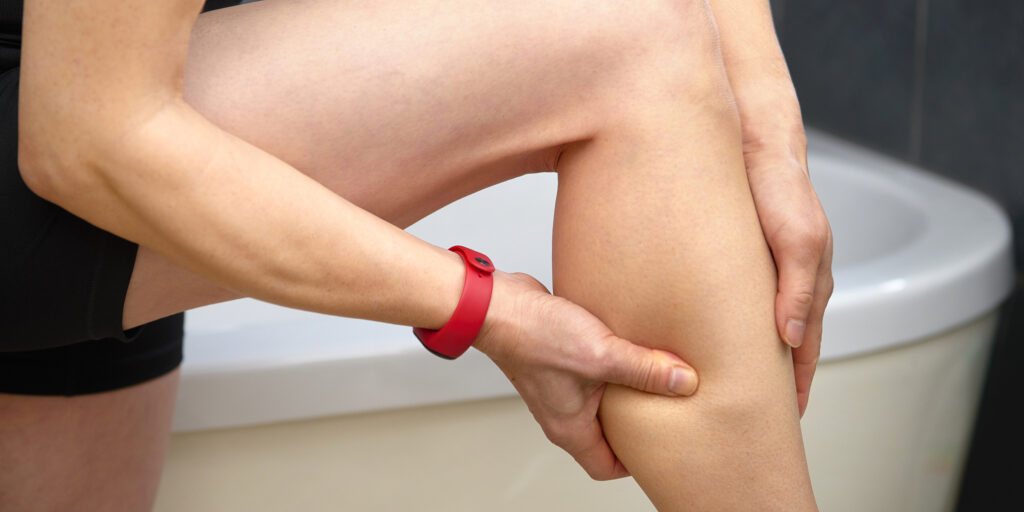 Dehydration, muscle fatigue, exercising in the heat, too much high-intensity exercise, or a lack of stretching are all common causes of muscle spasms.

Spasms can also occur when muscles aren’t allowed to relax properly, when they’re irritated by lactic acid buildup, or when blood flow is reduced due to artery narrowing, according to Harvard Medical School. Reduced blood flow in the legs, in particular, can indicate an underlying health problem like atherosclerosis. Muscle spasms in the neck and legs can be caused by a lack of minerals such as potassium, calcium, or magnesium, as well as compression of nerves in the spine.

Interestingly, both not exercising enough and exercising too vigorously are risk factors for muscle spasms. Muscle spasms can be exacerbated by a sedentary lifestyle, according to the Cleveland Clinic, which lists sitting incorrectly and for long periods of time as possible causes. People who are overweight put more strain on their muscles and are more likely to develop muscle cramps. The same is true for older people: as we age, we lose muscle mass, making our muscles more susceptible to spasming. 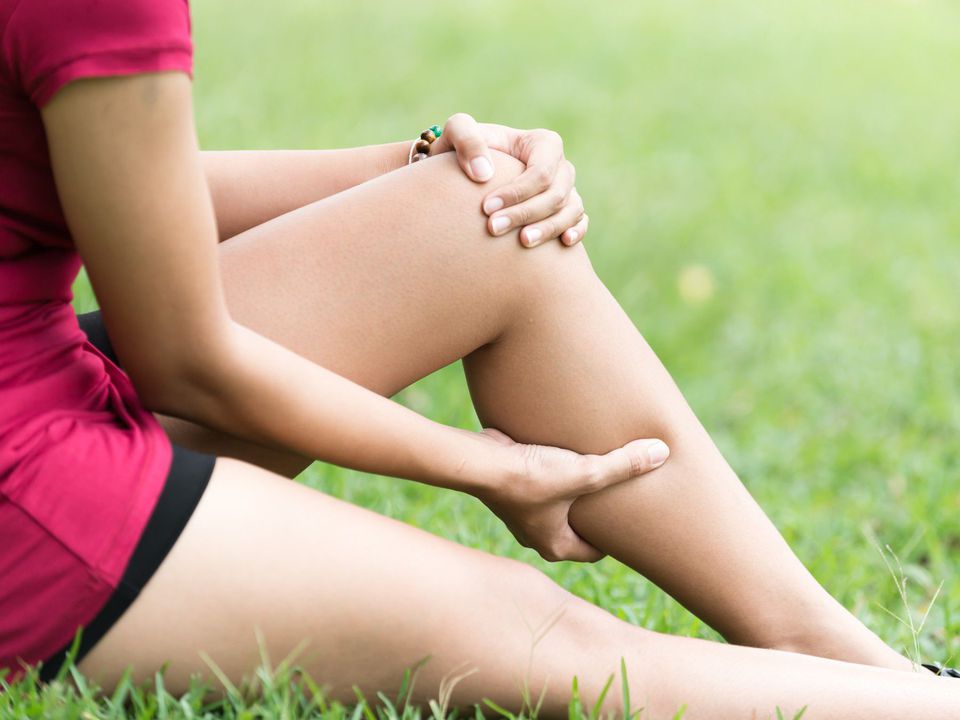 Because their muscles are frequently overworked, athletes are more likely to experience spasms and cramps. In fact, cramping in the middle of a sporting event is quite common — usually due to dehydration, hot weather, or a combination of the two. LeBron James made headlines in 2014 during the NBA finals when he became paralyzed with pain on the baseline after a play that helped the Miami Heat get closer to a win against the San Antonio Spurs. The diagnosis was exertional muscle cramps, which were caused by dehydration and, as a result, a rapid loss of essential minerals like salt.

The reasons why a charley horse are common among pregnant women

Muscle spasms, particularly leg cramps, are common among pregnant women. While the causes are unknown, HealthLink BC speculates that they may be caused by low calcium levels or high phosphorus levels in the blood.

How to deal with it

Because dehydration is a common cause of muscle cramps, the first step in treating them is to stay hydrated. Stretching and warming up before exercise can help prevent injury, while massage and applying heat or ice to the affected area can relieve pain and discomfort. Anti-inflammatories like Advil, muscle relaxants, and B-complex vitamins are some other options.