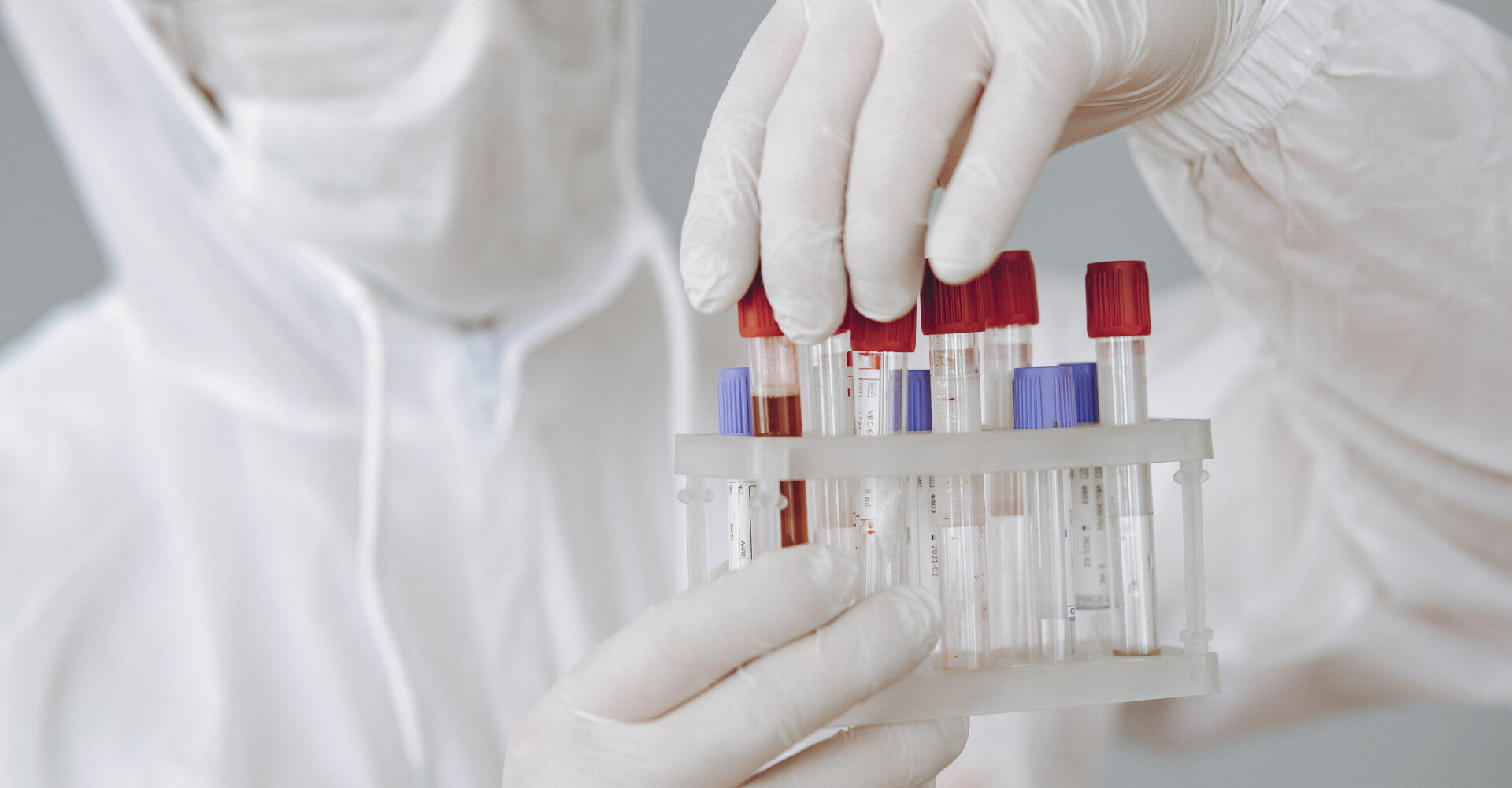 Today, the activity of ADAMTS13, as well as antibodies, can be determined using laboratory methods. Unfortunately, tests that are sensitive and specific enough to guide treatment have not yet been identified.

TTP in Pregnancy and AIDS

Thrombocytopenic purpura (TTP) is more common in patients with HIV (and AIDS) and pregnant women. The cause of TTP in pregnancy is not well understood and is not associated with ADAMTS13 deficiency.

Drug-induced TTP can occur due to the formation of antibodies as a complication of the following drugs:

It may also occur because of direct vascular endothelial damage due to the side effects of the following drugs:

However, this relationship is not always clear and the fear of discontinuation of treatment and the lack of other treatment options leads to the widespread use of TTP treatment with plasma replacement. However, discontinuing or reducing the dose of drugs that have a toxic effect on the endothelium usually reduces microangiopathy.

Symptoms of thrombocytopenic purpura (TTP) in a blood test

Detection of TTP in a blood test

Symptoms of this disease include:

Increased reticulocyte count due to hemolysis.

The negative result of the direct antiglobulin test.

What is the treatment for TTP?

Thrombocytopenic purpura (TTP) is a fatal disease if not diagnosed and treated immediately. In patients who see a doctor with low blood platelets (thrombocytopenia) (with or without symptoms of kidney failure and pentad TTP), blood tests should be done to rule out DIC and evaluate the symptoms of microangiopathic hemolytic anemia.

Plasma replacement is the mainstay of treatment for thrombocytopenic purpura (TTP). It seems that if the disease is caused by TTP (idiopathic ADAMTS13) antibody, it gives the best response to plasma replacement therapy.

Plasma replacement therapy is continued until the platelet count returns to normal and the symptoms of hemolysis go away for at least 2 days.

Although the use of glucocorticoids (corticosteroids) in clinical trials has never been evaluated, the use of these drugs seems to be a reasonable treatment, but they should be used only as adjunctive therapy in Used in conjunction with plasma exchange.

Other immunosuppressive drugs have also been reported to treat refractory or recurrent thrombocytopenic purpura (TTP). These drugs include the following:

The recurrence rate of the disease is high even with these treatments and reaches 25 to 45%. Recurrence of TTP disease is more common in patients who have severe ADAMTS13 deficiency when they see a doctor.