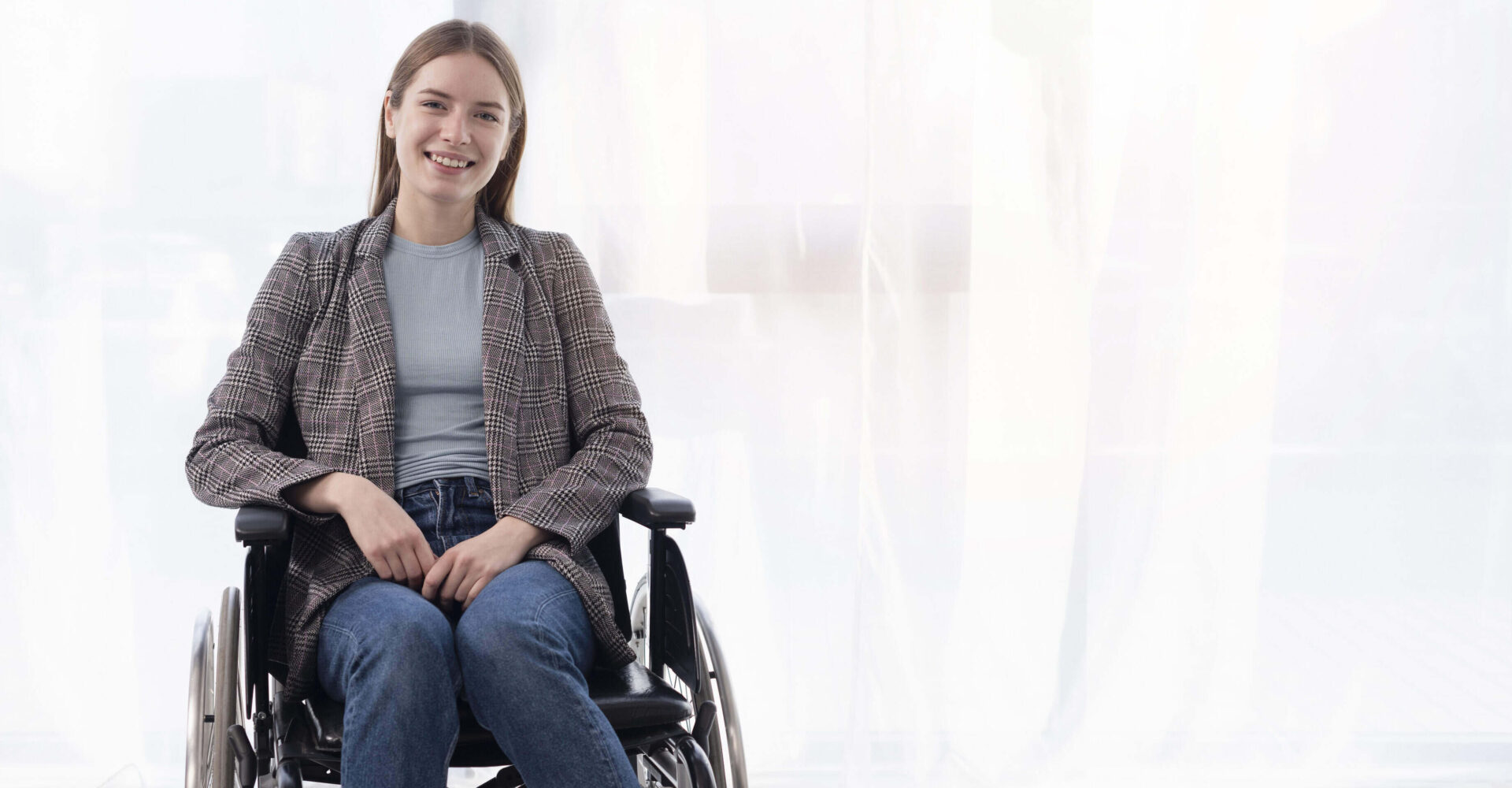 What are the symptoms of MS?

The symptoms of multiple sclerosis fall into two categories:

Symptoms that are caused directly by the loss of myelin in the brain and spinal cord.  These are called early symptoms.  Such as numbness and weakness, symptoms that occur indirectly as a result of injury.  These symptoms are called secondary symptoms.  For example, weakness reduces the amount of movement in the joints.

The early symptoms of multiple sclerosis (MS) can be broadly divided into five categories:

Symptoms of movement and walking can include:

Fatigue is one of the most common and problematic symptoms of multiple sclerosis, affecting about two-thirds of patients.  It may take months or even longer.  Two general patterns of fatigue include:

Persistent fatigue: which makes it impossible for the patient to perform even the simplest activities. Fatigue due to activity: Appears after several minutes of physical activity, which is mostly caused in the legs and resolves after a short rest.  This condition may even affect the eyes following the study, which resolves after the study is stopped.

Fatigue is exacerbated mainly in hot weather following a hot bath.  Rising body temperature (such as fever) can also make the condition worse.

Muscle stiffness is another symptom of multiple sclerosis that may be accompanied by pain and cramping.  During the course of the disease, the muscular strength of the arms and legs may decrease, causing the patient to need support to walk.

The cerebellum is responsible for maintaining muscle coordination, and its damage causes problems with balance and coordination of movements.  This leads to imbalance when walking.  One may even have difficulty lifting small objects by hand.  Hand tremors may also occur.

Urinary and intestinal problems due to involvement of the muscles that control the bladder and intestines are seen in many patients with multiple sclerosis.  Bowel disorders are less common and usually present as constipation due to inactivity in the later stages of the disease.  But urinary problems are common in multiple sclerosis and lead to urinary incontinence.

For years, MS was thought to be a painless disorder.  But today it is known that some patients complain of pain and discomfort.  Pain may be a direct complication of multiple sclerosis.  In addition to musculoskeletal pain in the joints, muscles, tendons and ligaments, sudden pain is sometimes seen.

Speech and swallowing are also involved due to problems in the muscles of the face and throat.  Speech will usually be slow, slow, and strenuous.  Also, coordination of swallowing and feeding will be impaired.  A speech therapist can help you treat these problems.  We will explain more in the following.