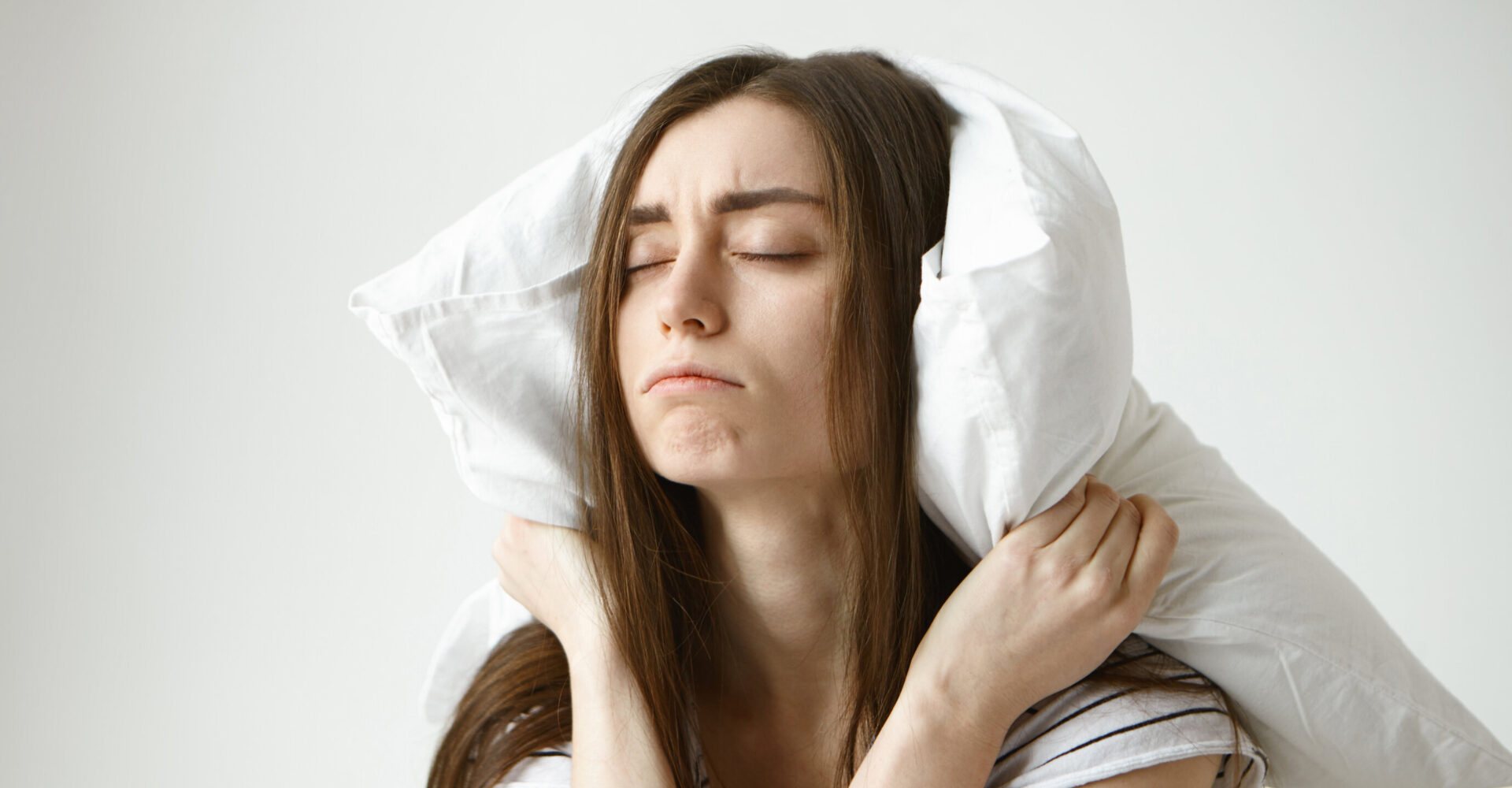 What does sleep disorder mean? (part1)

You may think that sleep is a simple condition in the human body, but it has its stages. Follow this article.

Sleep deprivation is in two phases or stages:

Rapid Eye Movement stage and Non REM stage. REM sleep, or Dream Sleep, is the stage of sleep in which the brain is active; NREM is the quiet or comfortable stage of sleep. The sleep steps from NREM to REM are repeated continuously. Each sleep cycle lasts about 90 minutes and is repeated four to six times during a seven or 8-hour sleep.

According to a survey, the prevalence of sleep disorders in people is high. Since these issues are not addressed in our country and public awareness in this area is limited, many causes of death are due to sleep disorders. It is also the cause of many traffic accidents. Common sleep disorders with abnormal sleep patterns can be divided into the following regardless of the causative agent:

It takes more than half an hour from bedtime to bedtime for a person to start sleeping and falling asleep. Insomnia in sleep maintenance is when a person falls asleep for less than 20 minutes but wakes up several times between night and morning and cannot maintain sleep.

2. Sleep disorders in the sleep-wake cycle

Some people may get enough sleep (normally 7 to 8 hours of sleep a night is enough for a 25-year-old) but do not fall asleep at the wrong time. These people stay up at night, engage in activities such as watching TV or social networking, and fall asleep from morning to noon, which is also a type of sleep disorder.

People who are oversleeping sleep for hours, even though they get enough sleep, but take naps during the day, which should be checked for sleep disorders. A disorder called narcolepsy that occurs in children, especially adolescents, and may not be diagnosed until later years. These people have sleep attacks during the day.

For example, a person falls to the ground while standing and falls asleep, or while sitting, his head suddenly falls on the table and he falls asleep and wakes up after 20 minutes. This disorder is called cataplexy syndrome. People may have sleep apnea or paralysis that makes them unable to move their body when they wake up and they feel uncomfortable and anxious.

Sometimes people hallucinate while falling asleep. It is as if the person in the state between sleeping and waking feels that someone is in the room and when he wakes up there is no one. This is one of the symptoms of narcolepsy. Another symptom of this syndrome, which is seen in 100% of patients, is daily sleepiness.