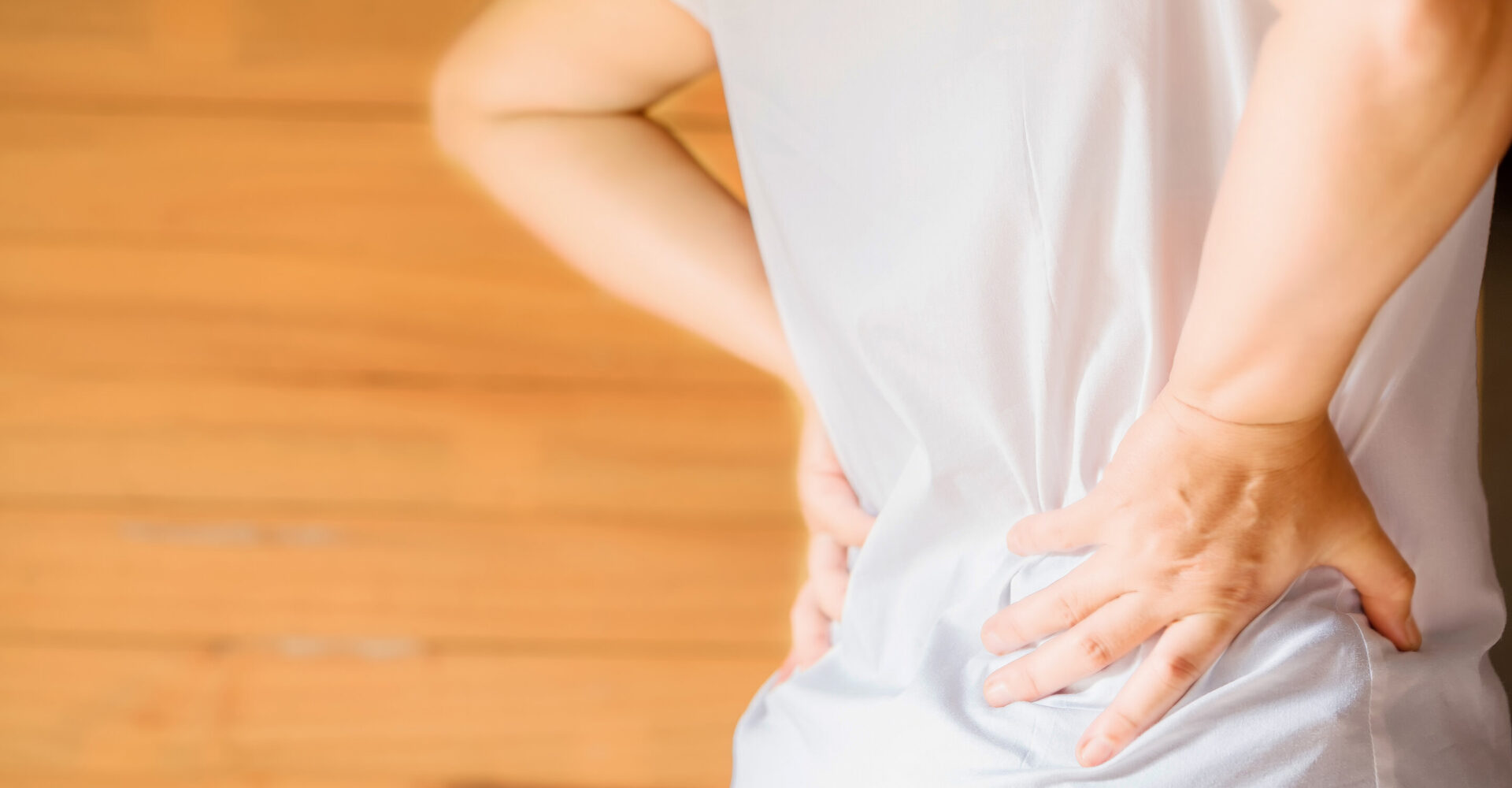 What is ankylosing spondylitis?

This disease falls into a more general category called spondyloarthropathy. A common feature of all these diseases is the involvement of the spine and peripheral joints of the body. These diseases include:

We suggest that you study each of these diseases because they all come from the same family and may overlap.

It is better to return to ankylosing spondylitis; as mentioned, this disease is an inflammatory disease that causes the vertebrae to fuse and its cause is still unknown. Of course, in AS, other joints in the body, such as the limbs, ‌, and other organs, such as the eyes, may also be affected, which we will discuss below.

The disease usually begins in the second and third decades and the average age of ankylosing spondylitis is 23 years.

The prevalence is 2 to 3 times higher in men than women are. The term axial spondyloarthritis (or spondylitis arthropathy) is becoming more common, according to criteria introduced in 2009.

Association of ankylosing spondylitis with the HLA-B27 antigen

Studies in different populations have shown that 1 to 6 percent of adults who have inherited HLA-B27 have the disease.

The prevalence of ankylosing spondylitis in identical twins is approximately 65%. The susceptibility to this disease is almost entirely determined by genetic factors. Human genome analysis has identified more than 30 different genes that increase the risk of developing the disease.

Pathology or pathology of the disease

Sacroiliitis is usually the first sign or symptom of ankylosing spondylitis.

Macrophages, T lymphocytes, plasma cells, and osteoclasts are highly active in this disease. Eventually, the fibrous cartilage regenerates, and then the ossification process gradually replaces the worn margins of the joint. Eventually the joint may disappear completely and become blocked.

In ankylosing spondylitis in the spine and vertebrae, there is inflammatory granulation tissue in the connective tissue around the vertebrae at the junction of the fibrous ring and the vertebral bone, and in some cases along the entire length of the outer ring. The outer annular fibers are corroded and eventually replaced by bone, forming the beginning of syndesmophytes, which then, through the process of intra-cartilaginous ossification, grow continuously and eventually bridge adjacent vertebral bodies by building bridges.

The ascending progression of this process leads to the formation of the Bamboo Spine (bamboo-like spine and vertebrae).

Other lesions in the spine include

Abrasion and erosion of vertebral bodies around the intervertebral disc.

Inflammation and destruction of the border between the intervertebral disc and bone.

In the early stages of ankylosing spondylitis, the amount of bone mineral in the vertebrae and femur decreases.

Asymptomatic inflammation of the intestine is found in the colon or end of the ileum in most patients with ankylosing spondylitis.