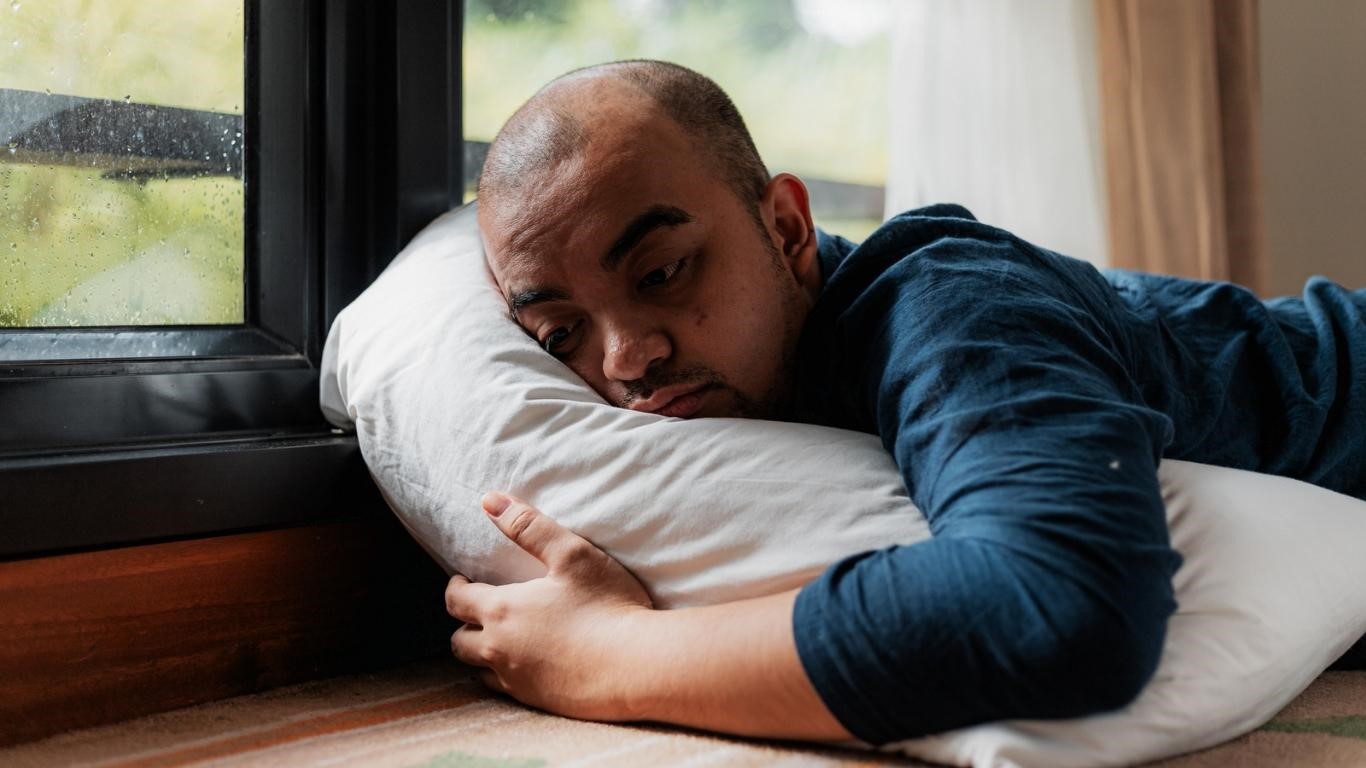 The male reproductive system stores, transports and transmits sperm. Sperm are produced by male hormones in two testicles in the scrotum. Sperm begins to grow in the testicles and, as it moves through the epididymis, gains the ability to move and mature. The epididymis is a 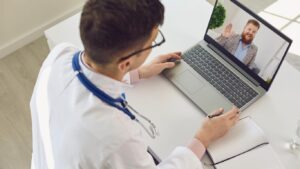 long, helical duct behind each testicle that consists of three main parts: the head, the body, and the tail. Next to the upper part of the testicles is the main end of the epididymis tube, which holds sperm until needed. The body of the epididymis is located along it, which is a long, winding tube in which sperm grow.

And then moves from inside the pelvis to the back of the bladder. Then, the contents of the vas deferens are combined with other substances and the mature sperm is finally placed in the ejaculatory duct. Semen passes through the ejaculate and comes out of the end of the penis. Here there are more detailed information about epididymitis disease which is important to know and gain knowledge about it.

What is epididymitis disease in men?

Behind the testicles, there is a tangled tube called the epididymis. This tube stores sperm and carries it if necessary. This tube is connected to the outlet lumen and other lumen called vas deferens. Epididymitis is a sexual problem in men and occurs when the tube becomes painful, swollen and inflamed.

Epididymitis may start with only a few mild symptoms. If left untreated, the symptoms will get worse. Symptoms of this disease include the following:

When is it important to see a doctor for this problem?

Pain of the scrotum can occur in a patient for a variety of reasons, not just epididymitis, but some of these factors require immediate treatment to prevent permanent damage. In case of severe pain in the lower abdomen and testicles, inflammation, redness and burning of the urine, it is necessary to see a doctor at the earliest opportunity.

To find signs of infection, inflammation, and epididymitis, your doctor may need to do a physical exam and look closely at your testicles. With this examination, the doctor can often tell the difference between epididymitis and testicular rotation, especially in young men.

Also, doctors may use some other tests to find the cause of this disease, such as the following :

Treatment of epididymitis includes treatment of the infection and reduction of the symptoms of the disease. Common treatments include the following:

Some home remedies can reduce testicular pain, such as:

Epididymitis is usually treated with simple methods. If you take antibiotics, the pain will improve a lot within 1 to 3 days. In cases where this complication is caused by a sexually transmitted disease, the patient and his sexual partner should abstain from any sexual intercourse until the end of the course of antibiotic treatment and complete treatment.

If an abscess forms, the patient may need surgery to drain it or the pus in the abscess may be removed with a needle. Occasionally, in severe cases where the antibiotic does not work, all or part of the epididymis is removed during surgery (epididemictomy). Surgery may also be considered if the condition is due to a physical abnormality.

While cases of the disease are rare in children, they can also occur at this age. In these conditions, the bacterial infection often spreads from the urethra or bladder to the epididymitis tubes .

Inflammation is usually caused by one of the following :

I must say that epididymitis  usually do not have obvious symptoms, it is possible that you find out about this accidentally when you touch the testicle or your doctor becomes aware of it during the physical examination of the it. Most of the time this disease will be cured with special antibiotics or other prescriptions in short period of time and you don’t have to worry about it too much.