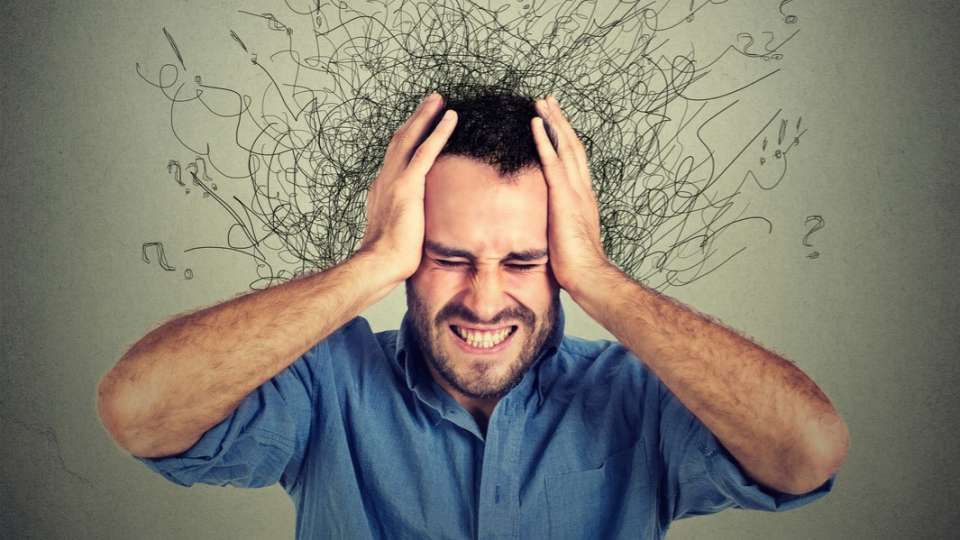 We get misconceptions about all kinds of mental disorders from TV shows and movies. Public culture also often makes life with a mental disorder simple or completely wrong. Obsessive-compulsive disorder is no exception to this rule. Many people know about OCD is a reflection of popular television programs; As a result, OCD may be one of the most commonly misdiagnosed types of mental illness. In this article we will talk about What is OCD

First, let’s have a clear definition of OCD, or obsessive-compulsive disorder.

Of course, this obsession may focus on anything. But in most cases, practical obsession is directly related to obsession. For example, if a person does not 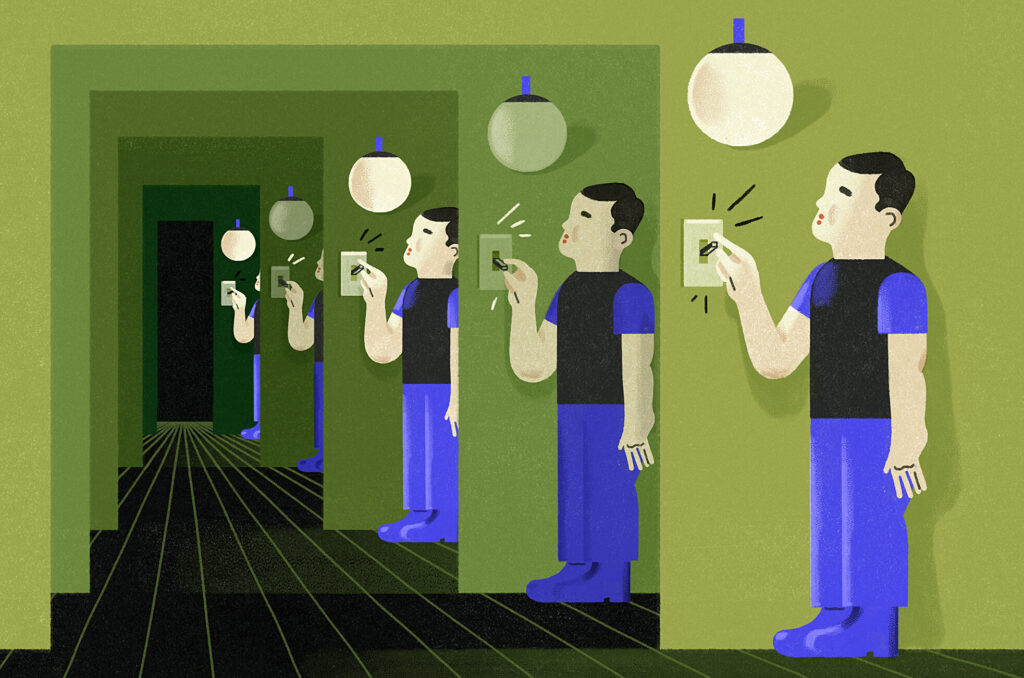 Obsessive-compulsive disorder (OCD) is not just about cleanliness

Some people mistakenly think that if someone has obsessive-compulsive disorder, it is too clean and tidy. Although many obsessions are related to cleanliness (such as over-washing hands in people with microbial obsessions), they are also very different. Obsessive-compulsive disorder is unique to people with OCD. In addition, just because someone cares a little about the tidiness of their home or apartment does not necessarily mean they have OCD.

This disorder significantly affects the life of the patient and those around him, but these people can be helped. First, a special type of cognitive-behavioral therapy called response and prevention technique (ERP) as well as medication should be used. In ERP, the patient will be exposed to obsessive-compulsive factors under the supervision of a specialist and will try to reduce his / her anxiety while dealing with these stimuli so that he / she will not have to perform the obsessive-compulsive act. The use of serotonin reuptake inhibitors (SSRIs) along with ERP is also an effective treatment. To date, about three decades have passed since the positive effect of this treatment on patients with obsessive-compulsive disorder. 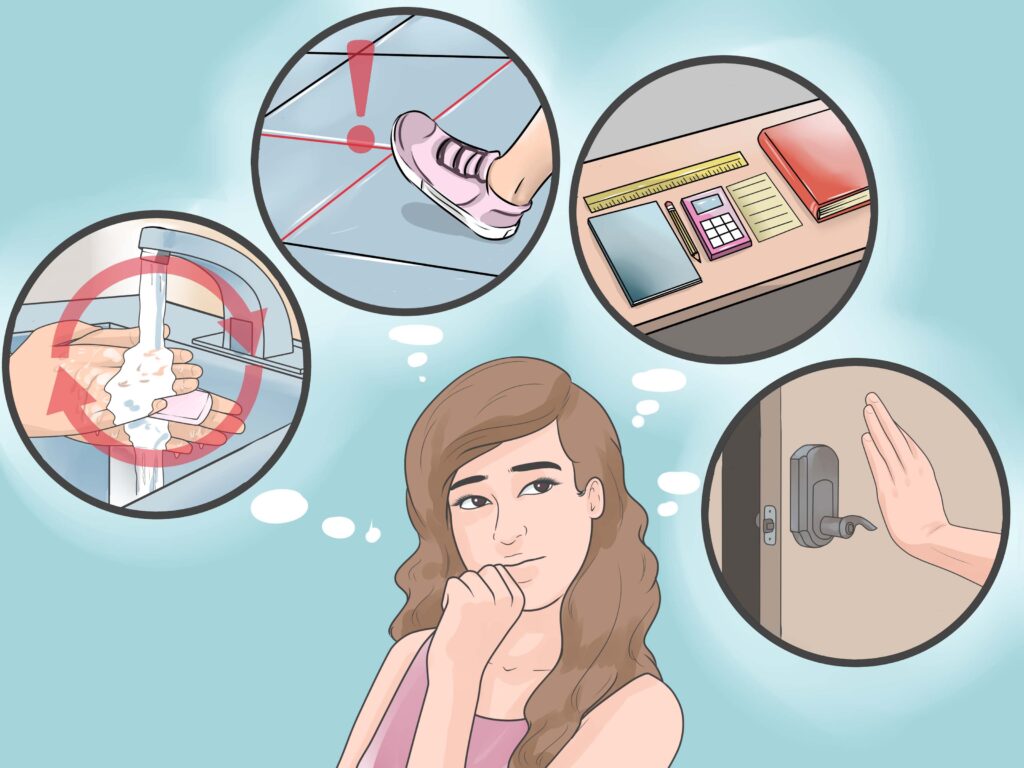 These may not work, but there are other ways

While SSRIs and ERPs work for a large percentage of patients, they do not work for some. Fortunately, there are other ways to treat patients with obsessive-compulsive disorder.

Deep brain stimulation (Deep TMS) is another effective method. This method is non-invasive and the evidence shows that it has little side effect. In deep brain stimulation, electromagnetic current is sent through the helmet to specific parts of the brain, which neuroscientists say are related to OCD. Patients with deep brain stimulation see a psychiatrist daily for six weeks. The results show that the severity of symptoms in patients who have undergone this method is reduced by 30% and even ten weeks after the end of treatment, the severity of symptoms is still reduced (Tendler, Zohar, Carmi, Roth, & Zangen, 2018). Although this is not the first treatment option, it is effective and also helps patients who have not responded to other methods.

People with obsessive-compulsive disorder can have a happy life

Even for those who are not comfortable with medication, there are other treatments. The patient is no longer exhausted because of the symptoms and there are various methods that can help the patient overcome his obsession and strive for a healthy and enjoyable life.