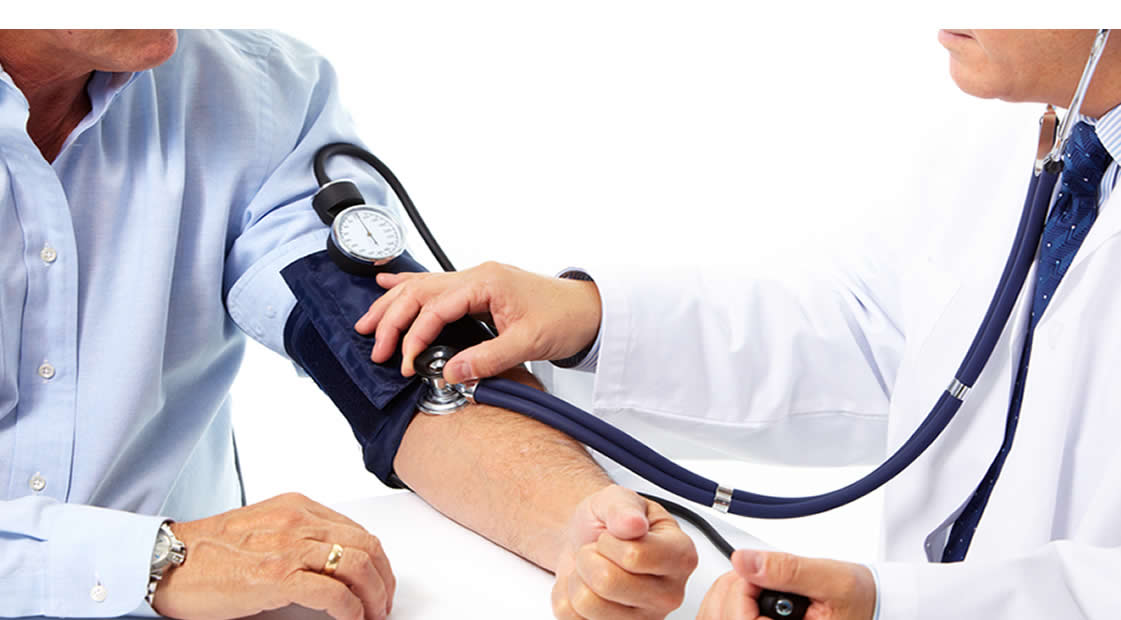 Quick Access hide
19% of the population, have high blood pressure for Breathing exercises
Help to strengthen the breathing muscles
Participants
Procedure
A unique method of therapy
Useful for postmenopausal women
This could be it !

It only takes five minutes to do high-resistance inspiratory muscle strength training, and the benefits may persist longer than regular exercise

According to a new study, a five-minute breathing exercise can be just as good — if not better — than aerobic exercise or medicine at decreasing blood pressure and improving other aspects of vascular health. The study discovered that high-resistance inspiratory muscle strength training (IMST) could reduce the risk of cardiovascular disease in aging adults significantly.

19% of the population, have high blood pressure for Breathing exercises

According to the Heart and Stroke Foundation, six million Canadians, or roughly 19% of the population, have high blood pressure. Only two-thirds of patients with the ailment have it under control, and 17% aren’t even aware there’s a problem. Poor nutrition and physical inactivity are major contributors to what has become one of the world’s leading causes of death, but few individuals take the required precautions to protect themselves. 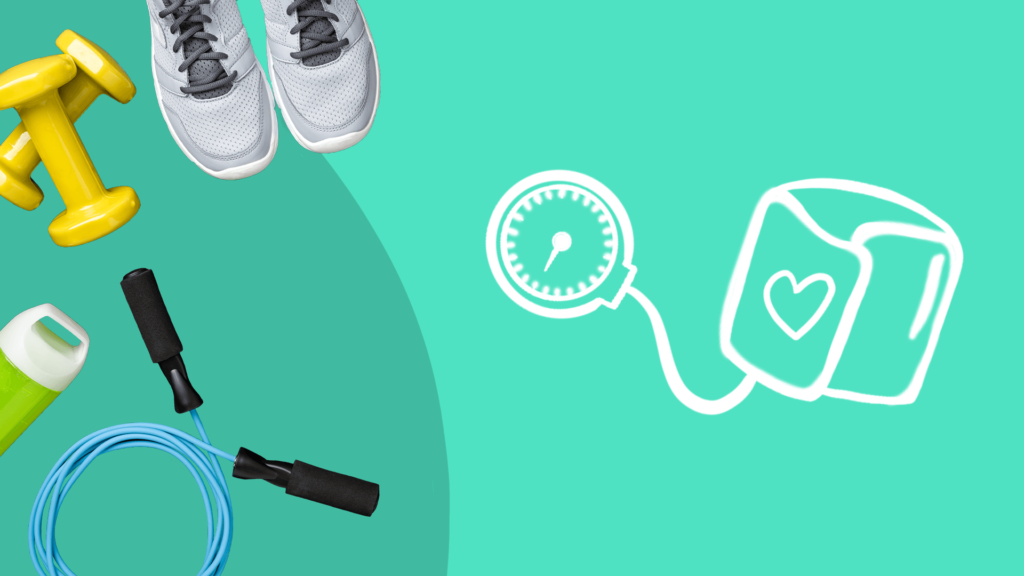 Help to strengthen the breathing muscles

IMST works to strengthen the breathing muscles by having patients inhale vigorously via a tube attached to a handheld device that provides resistance. Craighead and his team investigated whether raising resistance while lowering duration could produce equivalent cardiovascular and cognitive advantages.

The participants in the study were 36 adults aged 50 to 79 who had high systolic blood pressure (120 millimetres of mercury or greater) but were otherwise healthy. Half of the group had to do IMST for six weeks, inhaling on the device 30 times each day, six days a week. The remaining members of the group did a lower-resistance placebo workout.

IMST participants had a nine-point drop in systolic blood pressure by the end of the trial, which is more than what can be achieved by walking 30 minutes five days a week or using medication to treat the problem. The IMST group’s benefits were still noticeable six weeks later. “We discovered that it is not only more time-efficient than standard workout routines, but the effects may also persist longer,” Craighead added.

This group also saw a 45 percent rise in vascular endothelial function (the ability of arteries to relax and expand) as well as a significant increase in nitric oxide levels (a chemical that helps arteries dilate and reduce plaque buildup), which typically falls as people age. Inflammation and oxidative stress, two other markers of heart attack risk, were decreased in the IMST group. 95% of patients completed the therapy successfully, which is a high degree of adherence. 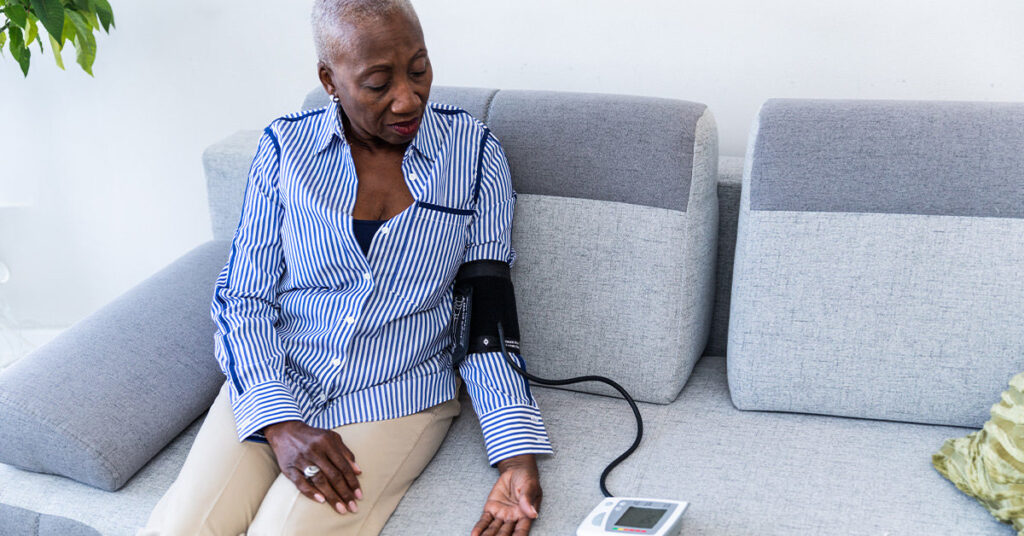 A unique method of therapy

Doug Seals, senior author of the study and a distinguished professor of integrative physiology, said, “We have uncovered a unique method of therapy that lowers blood pressure without giving people pharmaceutical chemicals and with far higher adherence than aerobic exercise.” “It’s worth noting.”

The treatment could be especially beneficial for postmenopausal women, as earlier research has shown that if they are not taking estrogen supplements, aerobic exercise does not improve their vascular endothelial function as much as men. Participants in the IMST reaped the same benefits regardless of gender.

This could be it !

“If aerobic exercise fails to enhance this crucial marker of cardiovascular health in postmenopausal women, they require another lifestyle intervention,” Craighead added. Maybe this could be it. According to Craighead, who uses IMST to prepare for huge races, it has also demonstrated that some areas of physical fitness and mental function are improving. He stated that when you run a marathon, your respiratory muscles exhaust and take blood from your skeletal muscles. It is believed that if you increase your respiratory muscle endurance, this will not occur, and your legs will not grow as fatigued.

If you click on this link, you will redirect to:
BeautyMag.ca
Check out the beauty tips on the BeautyMag.ca : Cute hairstyles for your kids