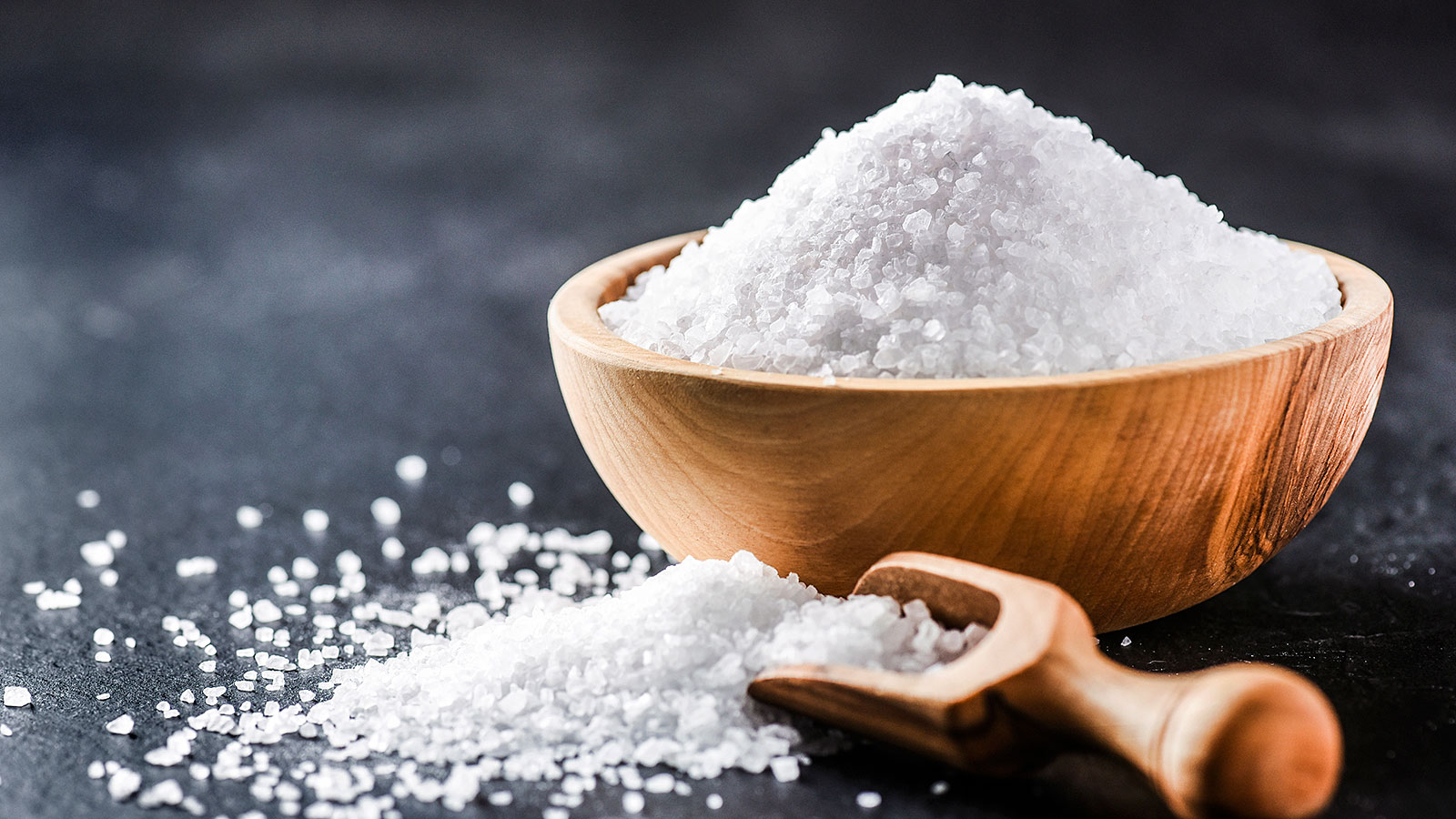 How much body needs salt to stay healthy?

Salt: Composed of 40% sodium and 60% chlorine, 100% delicious. A frequently discussed question: How much salt do you actually need to stay healthy? Sodium is the most important extracellular electrolyte. Electrolytes are tiny substances soluble in water that produce positively and negatively charged ions to conduct electricity. Do you know how much body needs salt to stay healthy? Let`s find out!

The correct balance of these charges inside and outside the cell is essential for regulating many body functions, including hydration, blood pressure, and the normal function of nerves and muscles. However, despite the importance of sodium, most Americans consume too much.

How much body needs salt to stay healthy? According to the federal government’s official nutrition guidelines, the average American adult should consume a maximum of 2,300 mg of sodium per day—a far cry from the average person’s actual intake of 3,400 mg. A high-sodium diet like this is usually associated with high blood pressure (hypertension), which increases the risk of heart attack or stroke.

So how much salt do you need to survive?

The minimum intake in a country like the United States may be 1,500 milligrams per day. According to the U.S. Food and Drug Administration (FDA), this is roughly the amount that an adult with high blood pressure should consume per day. This is also the daily intake recommended by the Centers for Disease Control and Prevention (CDC) for infants under three years of age. 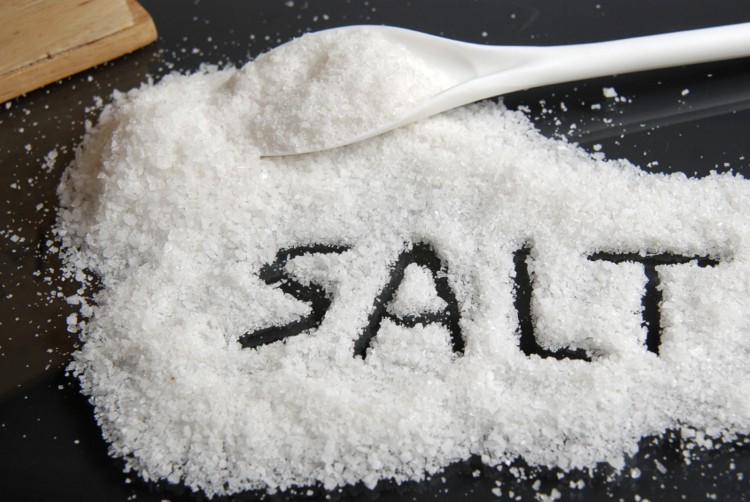 How much body needs salt to stay healthy? The minimum requirement for sodium is less than 500 mg per day—or less than a quarter of a teaspoon of table salt. For most Americans, it is almost impossible to eat this small amount of sodium.

CDC estimates that of the approximately 3,400 milligrams of sodium consumed by the average American each day, approximately 71% (or approximately 2,400 milligrams) comes from salt added to processed and prepared foods. Whelton says that eating less salt at dinner will hardly affect the sodium diet prescribed primarily by food manufacturers. 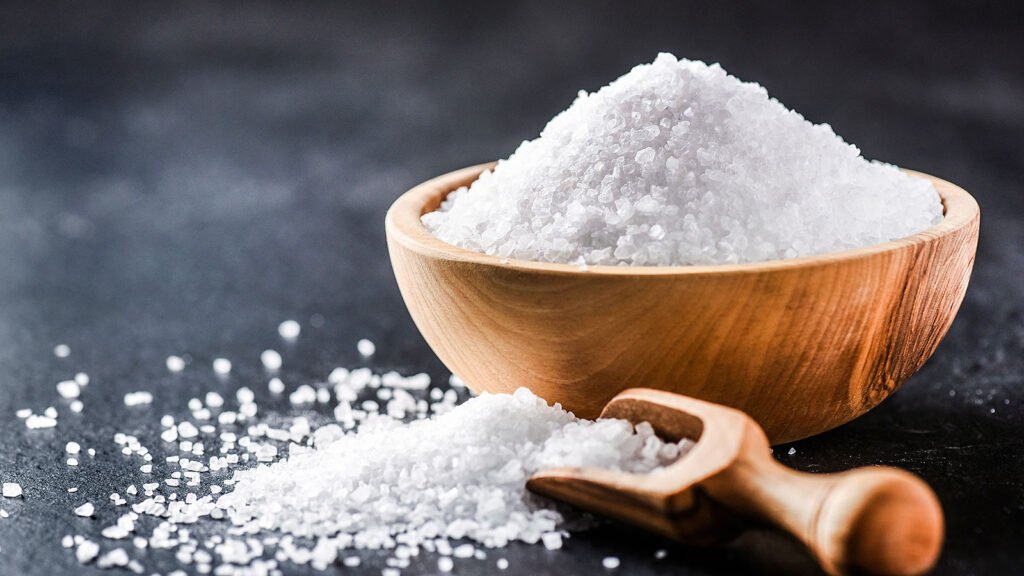 However, some people’s sodium intake is lower than their minimum requirements and the risk of so-called hyponatremia is increased. When sodium is too diluted in the body, it can cause cells to swell due to water. Inflamed cells can cause countless health problems, including headaches, nausea and fatigue-even life-threatening.

If you click on this link, you will redirect to:
BeautyMag.ca
Check out the beauty tips on the BeautyMag.ca : The Power of “Unattractive” Celebrity Photos

Elderly people with impaired renal function or people who take drugs that affect sodium levels (such as diuretics, which help remove excess water and sodium from the body) are at increased risk of hyponatremia. This also applies to athletes who drink too much water but cannot replace the sodium they sweat during exercise. (This is why many sports drinks contain added electrolytes.) However, most people should not worry about consuming enough salt. No matter what salt you consume in your daily diet, it may be enough to keep your cells in a good lubricated state.