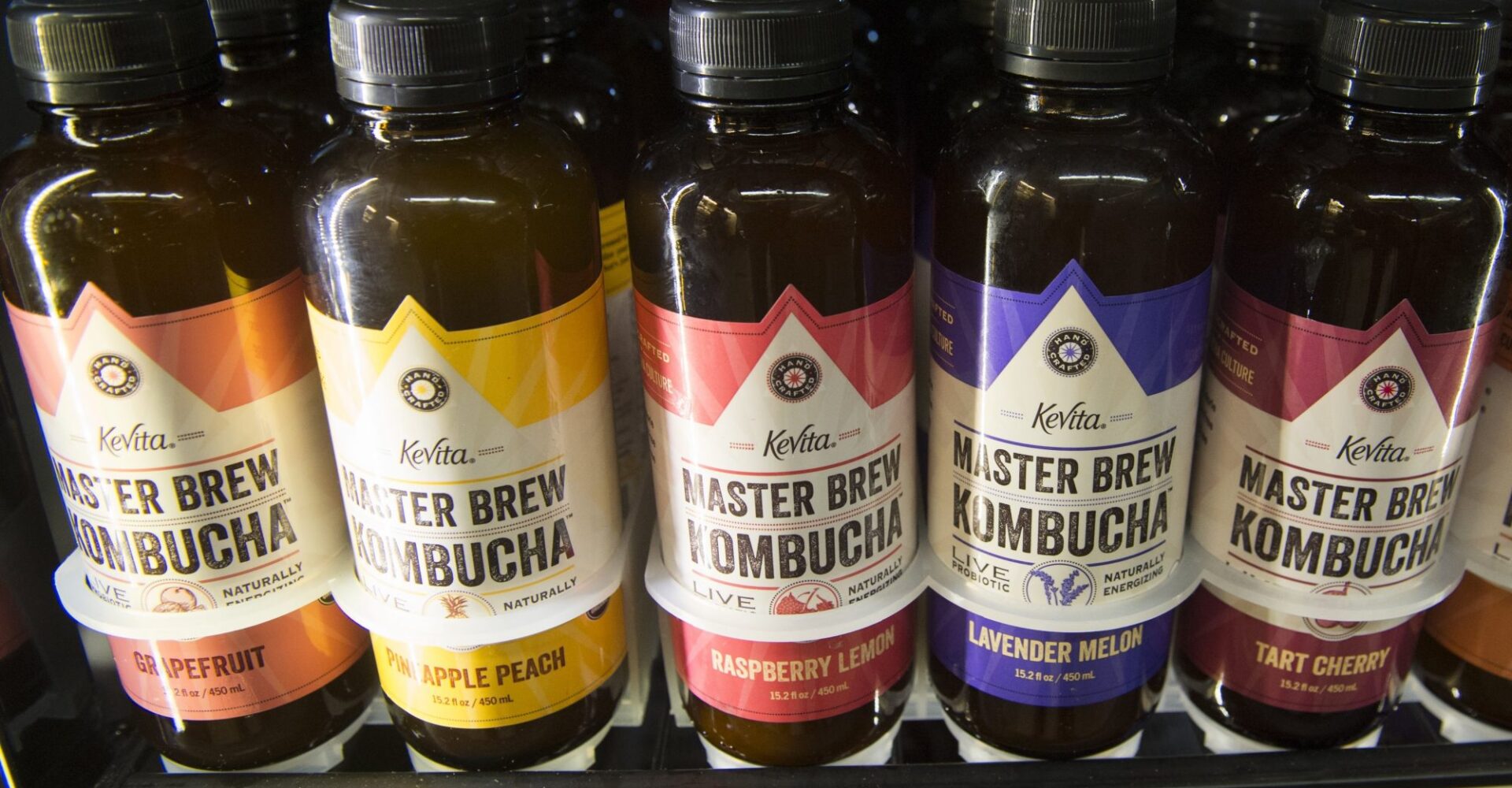 Is it possible to get drunk on kombucha if you really want to ?

Kombucha, a fermented tea beverage with acidity that tickles the tongue despite tasting sweet, has received a lot of attention recently. It’s recognized for having a high probiotic content and a low sugar level when compared to other sweet drinks on the market. However, it is also recognized for another feature: it contains alcohol. Naturally, this begs the question of whether kombucha can truly get you drunk.

What is the process of making kombucha ? 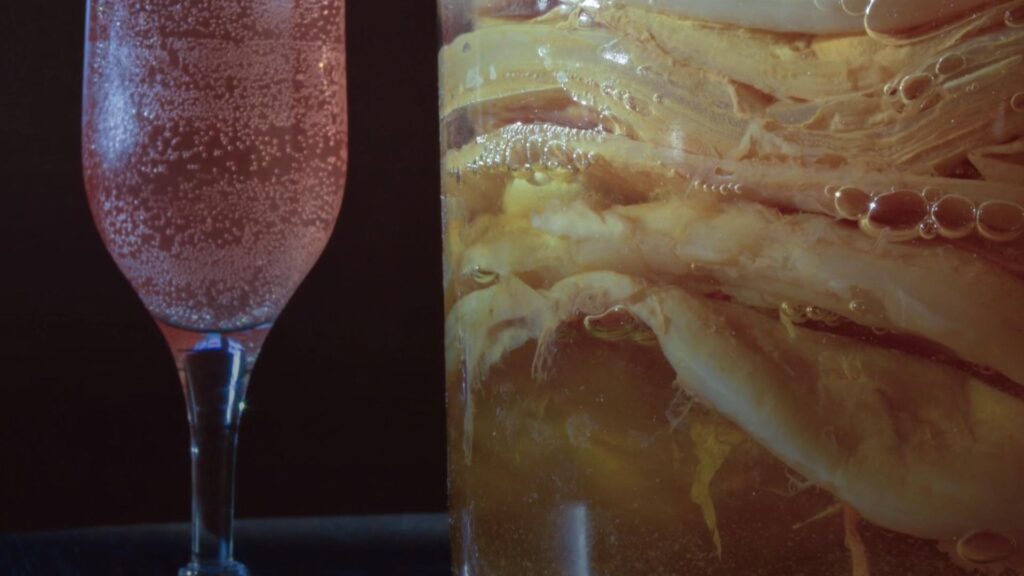 Why does kombucha include alcohol in it?

Alcohol is produced spontaneously during the fermentation of kombucha. The sugar is consumed by the yeast in the SCOBY, which results in the production of alcohol and carbon dioxide. Bacteria eat the alcohol and generate organic acids as a result. While most of the alcohol is converted to acid by the bacteria, some remains as a by-product of the fermentation process. Because yeast is temperature-sensitive, refrigerating store-bought kombucha renders yeast inactive and prevents alcohol synthesis. If you keep it in a warm area, it may continue to produce alcohol.

Is it possible to become intoxicated from it?

The answer appears to be no—the quantity of alcohol left in kombucha after fermentation isn’t high enough to get you inebriated. In Canada, federal laws stipulate that any non-alcoholic beverage cannot contain more than 1.1 percent alcohol by volume (ABV). This percentage varies somewhat by province (in B.C., it’s 1%), but it essentially implies that the kombucha you buy in the shop should only include tiny quantities of alcohol.

To feel inebriated, you’d have to consume a lot — like, a lot — of alcohol (take note of this failed attempt to get drunk off kombucha). You’re more prone to get sick before you get drunk. 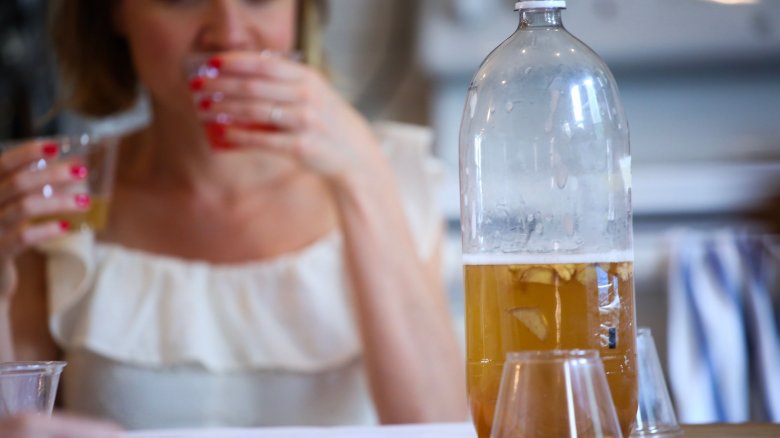 However, kombucha may be made with a greater alcohol content than 1.1 percent.

A research project in B.C. is analyzing the alcohol content of 700 samples of the beverage collected from throughout the province. The study team has discovered that while the majority of samples fell below the 1.1 percent threshold, some have reached as high as 4%, which might theoretically make you feel joyful. However, this is an uncommon occurrence, and the researchers are unconcerned about the risk of being inebriated from kombucha.

If you click on this link, you will redirect to:
BeautyMag.ca
Check out the beauty tips on the BeautyMag.ca : Cute hairstyles for your kids

This new fad has really taken hold in the United States, where liquor stores are selling kombucha designed to deliver a punch. Companies are selling kombucha with alcohol levels as high as 7% under various titles such as “hard kombucha” and “kombucha beer.” In some cases, such as Ace Hill’s Hard Kombucha, the beverages are spiked with vodka. In other situations, the kombucha is brewed in such a way that it contains more alcohol. Higher amounts of alcohol will come from increasing the amount of sugar and encouraging yeast activity. Fermenting for longer periods of time and keeping the mixture sealed to prevent oxygen from entering will increase the alcohol concentration since bacteria cannot convert alcohol to acid without oxygen.

All of this is to imply that unless you buy kombucha from a liquor shop, you’re unlikely to become drunk from the sweet beverage, whether you enjoy it or not.