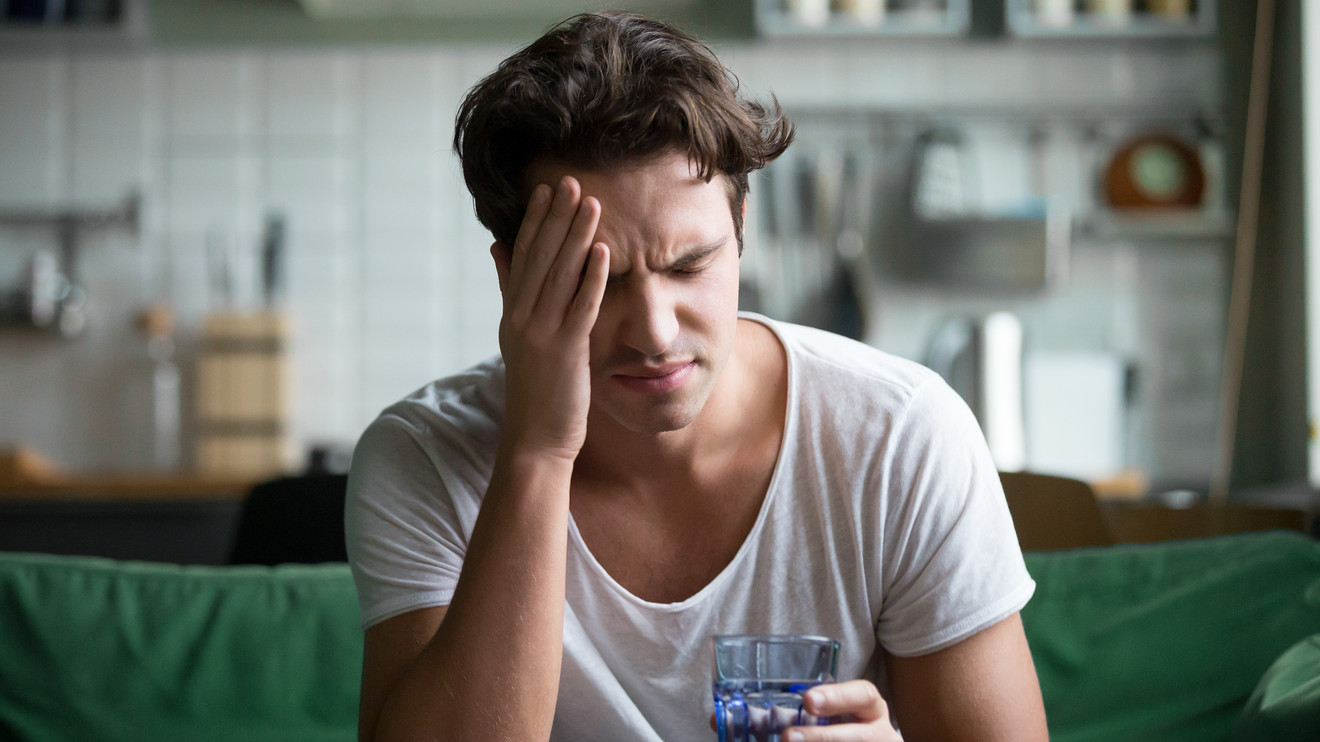 Is it possible to get rid of hangover ?

Scientists aren’t sure what causes that awful sensation after drinking too much, or how to alleviate it. Alcohol is the anesthetic by which we suffer the surgery of life, George Bernard Shaw famously remarked, and while this may be true for some of us – alcohol use has been on the upswing since the epidemic began — there is a cost to overindulging. It’s known as a hangover, and it only gets worse as we get older.

What is a hangover , exactly?

The term “hangover” is said to have originated from Victorian-era homeless individuals in London who would sleep while physically bending over — or hanging over — a rope. The term “two-penny hangover” came from the fact that certain establishments would charge two pence for this pleasure.

A hangover is a collection of mental and physical symptoms that occur as a result of consuming too much alcohol. Excessive alcohol intake causes unpleasant side effects such dehydration, electrolyte imbalance, inflammation, gastrointestinal issues, low blood sugar, and interrupted sleep, all of which contribute to how we feel the next day. A hangover is also a minor kind of alcohol withdrawal, according to the Cleveland Clinic. The neurological system adjusts to the soothing and pleasant effects of alcohol, but after those effects wear off, we’re left feeling agitated and irritated as the nervous system resets.

What creates a hangover in the first place?

The science isn’t clear when it comes to establishing what exactly causes a hangover. While a 2010 research found that alcohol hangovers cause workplace absenteeism, decreased job performance, lower productivity, poor academic success, and may jeopardize potentially risky everyday tasks like driving a car or operating heavy machinery, The hangover has gotten very little scientific study, and investigations have frequently given inconclusive findings.

We do, however, know the signs and symptoms of a hangover, such as depression, anxiety, or irritability, dizziness, headache, red eyes, increased pulse and blood pressure, nausea, vomiting, muscle aches, and sensitivity to light and sound, to name a few, as well as the amount of alcohol required to cause one.

“Five to seven typical cocktails” drunk over a four-to-six-hour period nearly invariably leads in hangover symptoms in males, according to a research published in the Annals of Internal Medicine. Because women’s bodies metabolize alcohol differently than men’s, three to five drinks generally results in a hangover.

Getting rid of a This mode

The best approach to avoid a hangover is to avoid it altogether. If you do decide to drink, eating before or while doing so inhibits the absorption of alcohol, which can assist with the effects the next day. Avoiding a nasty hangover by sticking to one type of alcohol can also assist.

There are many anecdotal “cure” for hangovers, such as bananas, barley grass, vegemite on toast, or taking an aspirin (acetaminophen can cause liver damage if there is still alcohol in your system or if you regularly drink excessively), but there is no scientific evidence that any of these or other popular hangover treatments are effective. And if you believe that drinking additional alcohol — sometimes known as hair of the dog — would help you get rid of your hangover, you’re mistaken.

Food is another cure

Eating high-carbohydrate, high-sugar foods is another approach to alleviate a hangover. Because too much alcohol slows the body’s glucose metabolism, exercise physiologist Pete McCall suggests a snack like toast and honey to help raise blood sugar and offer immediate energy.

Whatever This mode “treatment” you choose, the most important thing to remember is to be kind with yourself and take it easy. If you’re finding that hangovers are interfering with your favorite hobbies or impacting your relationships, it’s time to rethink your alcohol use or get treatment from your doctor.