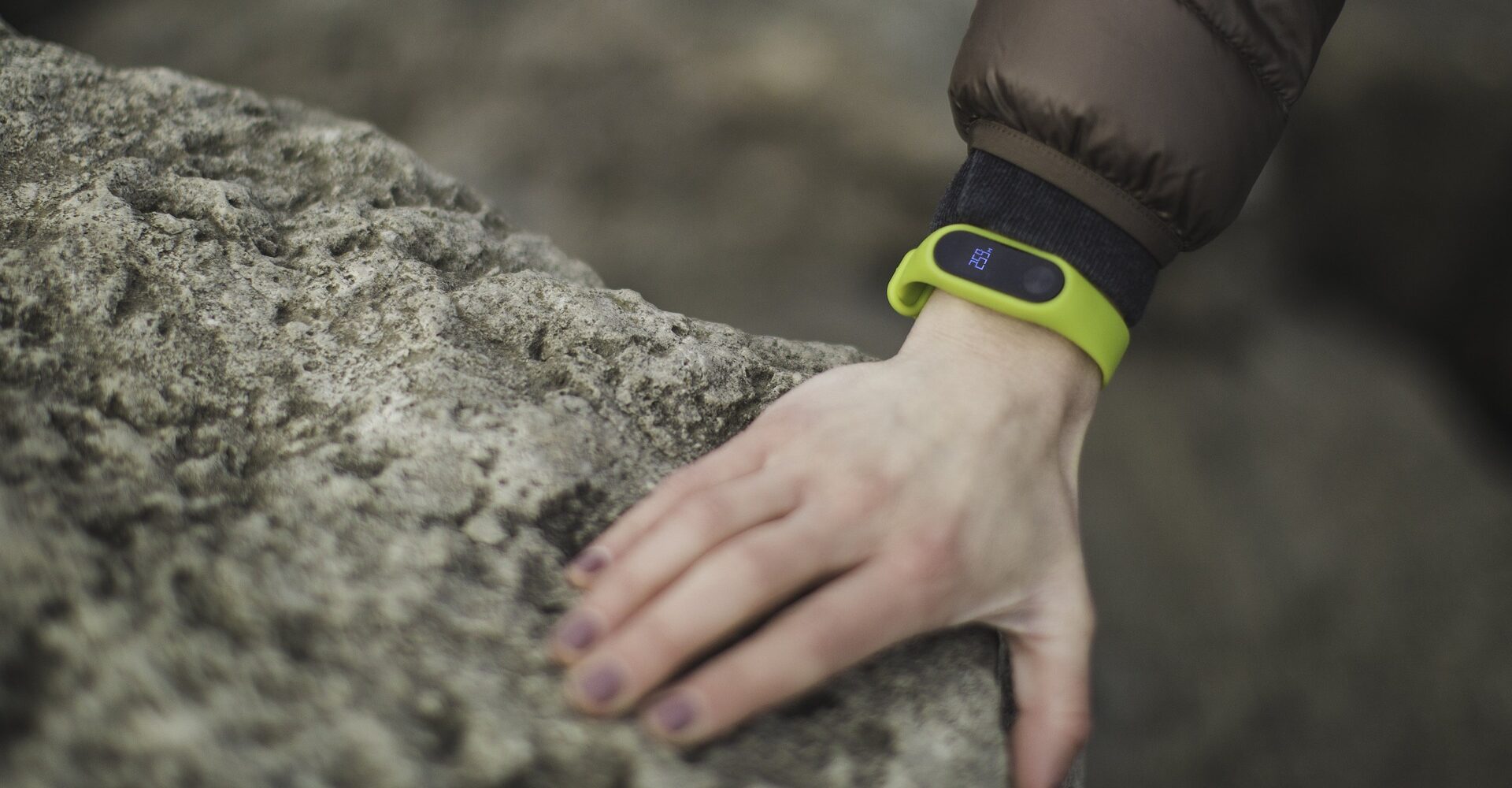 The European Commission has approved the purchase of Fitbit by Google

As expected, the European Commission approved the purchase of Fitbit by Google. The deal was first announced late last year and is worth $ 2.1 billion. But the EC has set some rules to ensure that this purchase keeps the wearable market open and competitive, and respects consumer privacy.

Google has agreed not to use health data collected from Fitbit devices (users in the EEA) for Google Ads. It covers data, including GPS tracking and manual input information. In fact, all user data for Fitbit devices and services is stored in “data silo”, which is separate from other Google data.

For users in the European Economic Area (EEA), Google allows its users other Google services (search, map, assistant, etc.) to access Fitbit data. The European Commission has even included clauses to support companies that rely on Fitbit APIs – both web and Android APIs.

This allows for third-party applications and services that rely on Fitbit. Google has also banned smartphone makers from locking in the relevant API for connecting phones and wearables. All of these restrictions will last for 10 years. At least 10 years for Google Ads commitment, as the commission may decide to extend it for another 10 years.