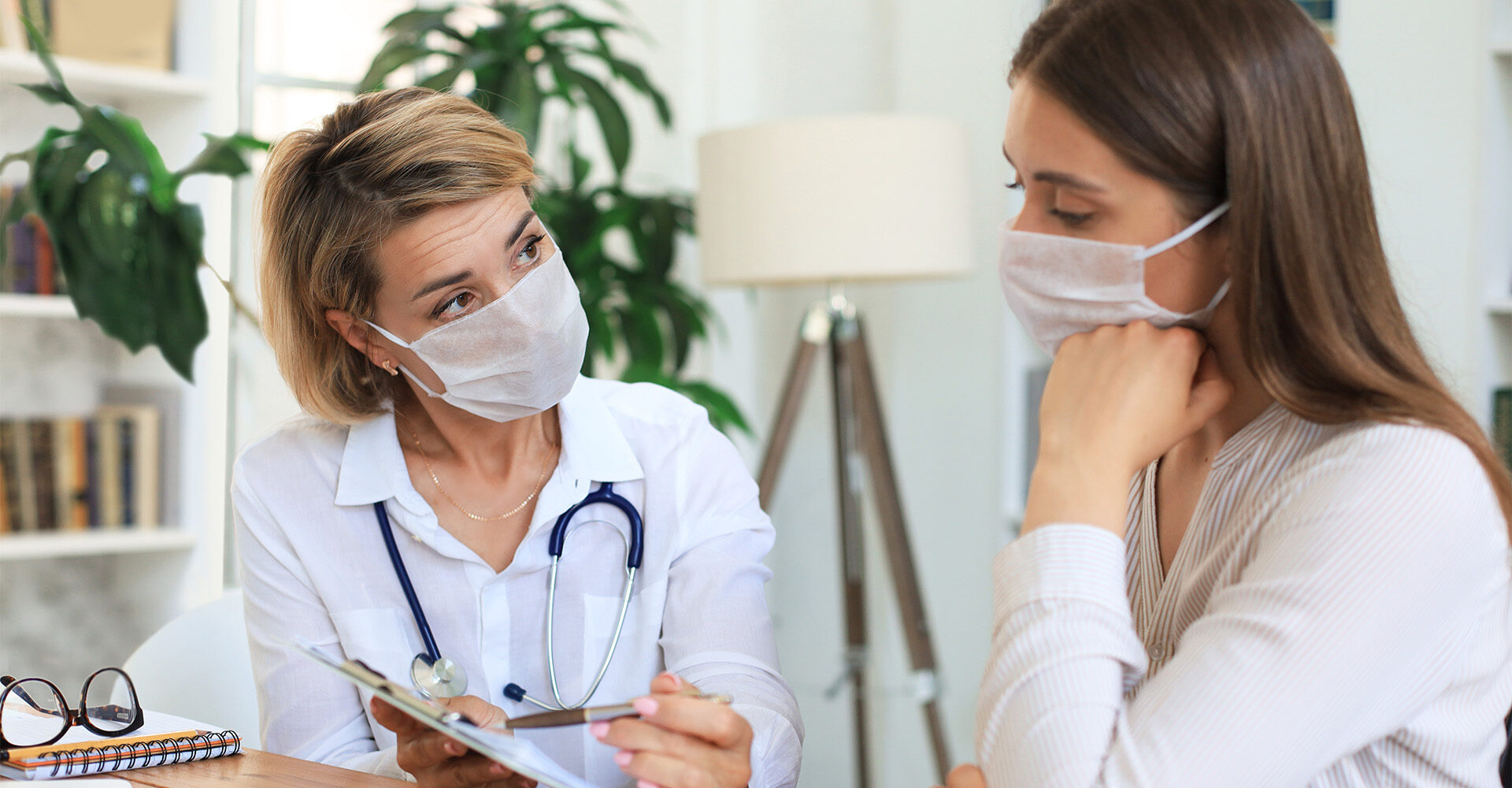 According to a poll that reveals the pandemic-induced panic confronting future parents, three-quarters of women receiving fertility therapy are prepared to speed up the procedure — regardless of danger — in order to beat the biological clock.

Opinium surveyed 533 women who had had, were contemplating, or were presently undergoing reproductive therapy. They discovered that half of the women were prepared to put themselves through “over-medication” if it increased their odds of getting pregnant. Thirty percent indicated they were willing to push themselves emotionally and physically to the limit in order to achieve success.

According to the SAFE campaign, a group concerned about the health of women having the fertility treatment in the United Kingdom, many clinics provide refunds if women are unable to conceive, a strategy that incentivizes profit and pushes physicians to do whatever it takes to avoid reimbursement.

This might entail overmedicating women during the initial round of therapy at clinics that provide many cycles of treatment, according to the organization. Ovarian hyperstimulation syndrome, which can cause renal failure, blood clots, and miscarriage, can be caused by overmedication.

Kate Davies, a licensed independent fertility nurse specialist, told The Independent that the role of the health professional is critical in keeping fertility patients safe. It’s one of our health’s most emotionally charged areas, so it’s no wonder that after a year of waiting, some women are starting to feel the clock is ticking. 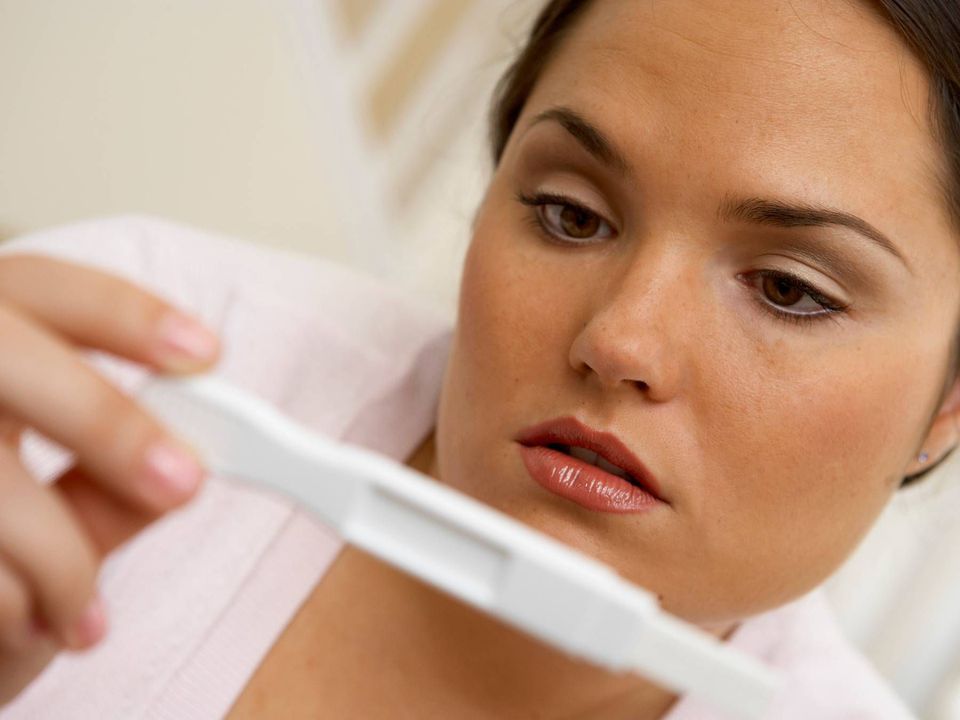 The pandemic exacerbated the situation

The pandemic exacerbated the situation, with 60% of women questioned fearing that COVID-19 would rob them of the time needed to start a family. With one in every six Canadian couples experiencing infertility, the cost is prohibitive for many. Hejdi Carlsen Feick, president of Generations of Hope, a Calgary-based nonprofit that helps families pay for the operation, described it as heart-wrenching.

Although there was a rise in applications in the early days of pandemic, they have steadily declined since then. She stated, People can’t afford it. Even if I offer you $3,000 toward your IVF treatment, you’ll still need to come up with thousands of dollars on your own.

However, for some people, no barrier is too high. Twenty percent of women who received fertility treatment said they became unwell as a result of pushing through the procedure. Seventy percent of the participants had PTSD-like symptoms, such as flashbacks, sleeplessness, and nightmares.

I know from personal experience that going through fertility treatment can be one of the most stressful times in life, and I know that at times you can feel like you’d do anything to get pregnant, even if deep down you know you’re compromising your mental and physical health, Natalie Silverman, a SAFE campaign ambassador, said.

If you click on this link, you will redirect to:
BeautyMag.ca
Check out the beauty tips on the BeautyMag.ca : How to braid a bubble braid

That is why the sector’s checks and balances are so crucial. Patients should be able to trust fertility clinics to operate in their best interests, even if that involves asking questions and seeking advice on a more aggressive treatment plan.

Despite the fact that infertility is not high on provinces’ priority lists, Francesca Scala, a political science professor at Concordia University, believes that a standardized, publicly financed system will enhance safety and quality of care while lowering costs over time.

Government has a major role

Canada has a dilemma since the country’s natural population increase is slowing. In today’s economy, the government plays a critical role. When they don’t take responsibility for it uniformly throughout provinces and nationally, it sends a message to Canadians that says, you know what, we don’t care. It’s also critical to deliver a different message. Government has a major role to play in that discourse if we’re going to do something about the stigma of infertility.