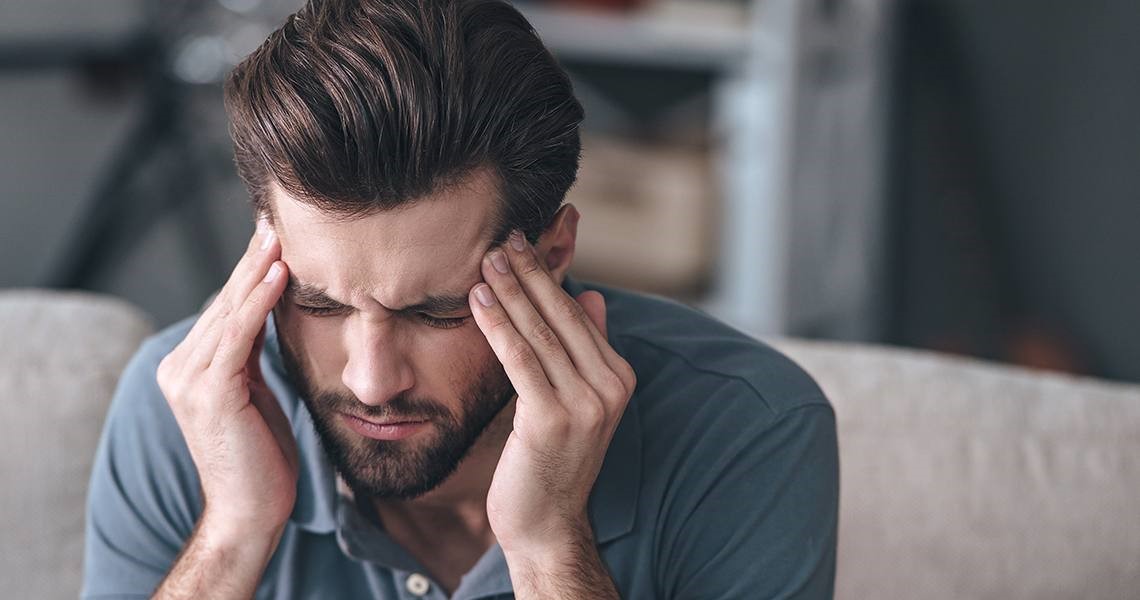 Most people in the world experience headaches during their lifetime, but migraines are a different type of headache that disrupts the quality of a person’s life. Its onset is often between the ages of 10 and 40, and it occurs less often after the age of 50. Migraine headaches are usually felt on one side of the head, but in some people it affects both sides of the head.

Lack of food or sleep, exposure to strong light, anxiety, stress, fatigue, and hormonal fluctuations can be effective in starting a migraine attack. Also, consumption of certain foods such as egg whites and cow’s milk can affect the severity and frequency of migraine attacks. Food allergies often occur within 24 hours of consumption. Of course, these food allergies are different for each person, and a susceptible person should prevent migraines by identifying and limiting the consumption of foods that make headaches worse. Conversely, certain foods and supplements can help reduce migraine attacks.

If you are one of the people who get frequent migraine attacks and are looking for a way to reduce them, don’t miss this article. In the following, you will learn about some food supplements effective in controlling migraine headaches:

Studies show that low levels of magnesium can increase the sensitivity of neurons to inflammation caused by migraines. Oral magnesium plays a role in migraine prevention. In addition, intravenous magnesium during acute attacks can reduce the severity of migraine attacks. However, it should be noted that determining the appropriate dose of intravenous magnesium and injecting it must be done under the supervision of a doctor

Riboflavin, or vitamin B2, plays a role in energy production, fat metabolism, cell growth and development. Since vitamin B2 plays an important role in mitochondrial function and cellular energy, and on the other hand, it is well tolerated and has no serious side effects, it is considered as a suitable option in reducing migraine attacks. The American Neurological Association has approved the use of vitamin B2 in migraine in adults. The most common dose of riboflavin for migraine headaches is 400 mg per day for at least three months.

The lipophilic compound of coenzyme Q10 is one of the main components of the electron transport chain and cellular respiration in the mitochondria. This antioxidant compound is produced both in the body and obtained from food sources. Researchers believe that in people with migraine, cellular energy metabolism is disturbed and since coenzyme Q10 is an essential component for energy production in the body, it can be effective in improving migraine from this point of view.

The extract of this plant can reduce the number and intensity of migraine attacks. Petasin in butterbur can be effective in preventing migraine attacks with its anti-inflammatory, anti-spasmodic and vasodilating effects. However, this plant contains pyrrolizidine alkaloids, which can lead to hepatotoxicity. For commercial formulations, these types of alkaloids are removed to maintain product safety.

Fewerfew plant or Tanastum is also known as cow’s eye chamomile in Farsi. Some studies have shown that the consumption of this plant reduces the number and duration of migraine attacks, as well as nausea and sensitivity to light and sound. According to the American Academy of Neurology, this plant can be effective in preventing migraine headaches. Some of the possible mechanisms involved in the anti-migraine effects of Thanastom include:

– Preventing the release of serotonin from platelets

– Preventing the binding of serotonin to its receptor (5-hydroxytryptamine)

The hormone melatonin is often used to regulate the sleep-wake cycle. It is interesting to know that the immediate release form of this hormone can reduce the number of migraine attacks. A study on people with migraines found that taking 4 mg of melatonin 30 minutes before bed for 6 months significantly reduced the number of headaches. Another study in this regard showed that taking melatonin before sleep with a dose of 3 mg can be effective in preventing migraine attacks and is better tolerated than the drug amitriptyline. However, research on the use of melatonin in migraine prevention is still limited and more studies are needed.

The two most important types of omega-3 fatty acids in fish oil are eicosapentaenoic acid (EPA) and docosahexaenoic acid (DHA), which can be obtained from food sources and food supplements. Studies on the effectiveness of DHA and EPA compounds on migraine attacks are contradictory. Although it seems, these compounds in high doses can reduce the number of hours of headache per day and decrease the number of headache days per month.

Coffee is one of the most popular drinks in the world. Maybe nowadays, few people know that this popular drink is full of caffeine. This stimulant compound is also found in tea, soda and energy drinks. The relationship between caffeine and migraines is a bit complicated. Excessive daily caffeine consumption can lead to worsening of migraine headaches. For this reason, it is recommended that migraine sufferers limit their daily caffeine intake. Of course, it is important to mention that sudden cessation of caffeine consumption can also lead to migraine-like headaches in some people, which are often throbbing and accompanied by nausea. If you get headaches after quitting caffeine, the solution is to gradually reduce the amount over a few weeks. 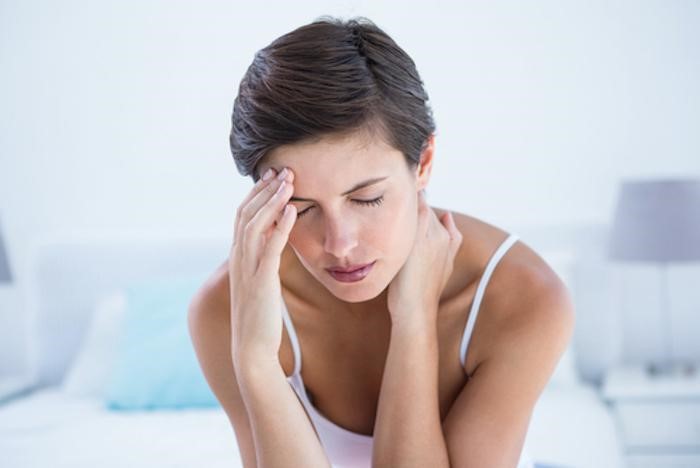 But when a migraine attack occurs, caffeine can help relieve the pain, but how?

Caffeine can increase the serum level of painkillers such as acetaminophen, aspirin, etc. in the blood. Suitable doses for these positive effects of caffeine are 65 mg or higher. A meta-analysis showed that adding caffeine to painkillers reduces the need for painkillers by 40%.

In addition, caffeine itself also has analgesic effects. For this reason, it is used when tension headaches and migraines occur. Of course, to observe the analgesic effect of caffeine, a dose of 200 mg or more is needed.

You’ve probably heard the effects of ginger for treating nausea and indigestion, but this food is also useful for reducing headache symptoms, including migraines. By inhibiting nitric oxide in the brain, ginger narrows blood vessels. The anti-inflammatory effects of ginger also reduce the inflammatory processes involved in migraine. In addition, due to its anti-nausea effects, ginger can help reduce the digestive symptoms of migraines. In many studies, different amounts of ginger (250 mg of powder to 400 mg of extract) have been used and the result has been a reduction in the individual’s need for medication.

Vitamin E is a fat-soluble vitamin found in vegetable oils, nuts, seeds, and green leafy vegetables. A study has investigated the effectiveness of this vitamin in menstrual migraine. The results of this research showed that daily consumption of 400 units of vitamin E for 5 days and during three menstrual periods improves migraine symptoms and reduces pain intensity. One of the causes of migraine during menstruation is the increase in the production and secretion of prostaglandins, and vitamin E prevents the secretion of prostaglandins with its strong antioxidant properties. The effectiveness of this vitamin for other types of migraine has not been confirmed yet.

Vitamin D, like vitamin E, is a fat-soluble vitamin. It seems that the use of vitamin D supplements is effective only in people who have a deficiency of this vitamin, and it reduces migraine attacks.

In general, the mechanism of action of these herbs to improve migraine symptoms is not fully understood. But researchers believe that the sedative compounds in them can relieve the symptoms of migraine headaches.